Well Go USA are bringing the Japanese period action epic ‘Crazy Samurai: 400 vs 1’ (狂武蔵 / Crazy Samurai Musashi) to US Digital on February 12 and to Blu-ray and DVD on March 2, 2021.

Synopsis: When a master samurai arrives to duel the disgraced Yoshioka dojo, he walks into an ambush. In the world’s first 77-minute, one-take action film sequence, Miyamoto Musashi (Tak Sakaguchi) fights for his life against 400 warriors, earning a place in history as the CRAZY SAMURAI MUSASHI.

‘Crazy Samurai: 400 vs 1’ will stream exclusively on Hi-Yah!! and should be available for pre-order shortly from Amazon.com. 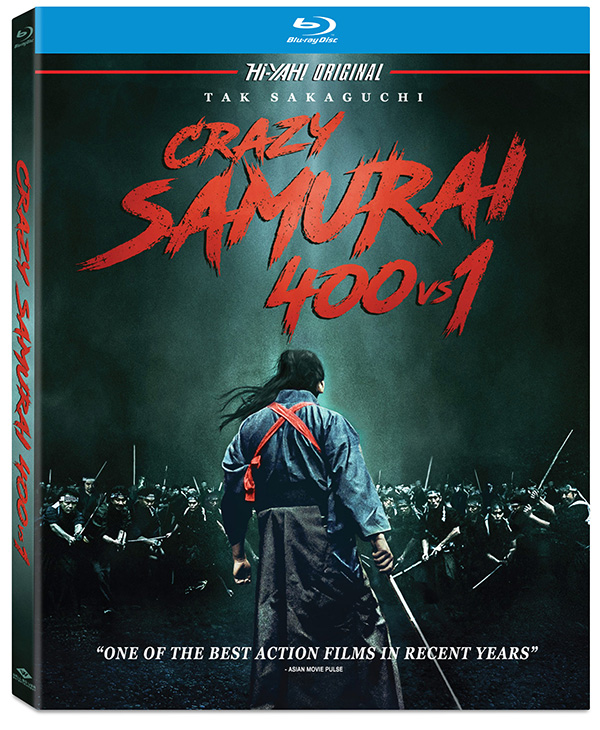