Well Go USA are bringing the Hong Kong martial arts movie ‘Ip Man 4: The Finale’ (葉問4) to US Digital on April 7 and to US Blu-ray and DVD on April 21.

‘Ip Man 4: The Finale’ is available for pre-order now from Amazon.com. 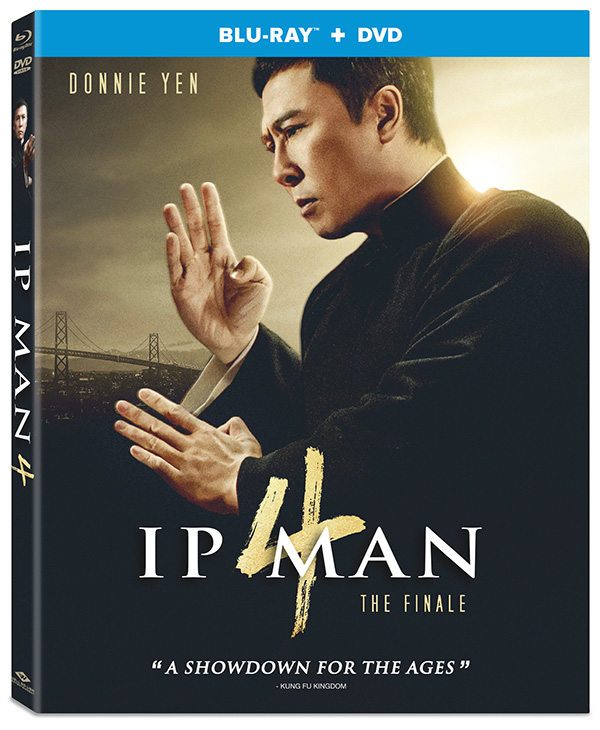