Synopsis: In a kingdom ruled by a young and unpredictable king, the military commander has a secret weapon: a “shadow”, a look-alike who can fool both his enemies and the King himself. Now he must use this weapon in an intricate plan that will lead his people to victory in a war that the King does not want.

Special Features:
• Behind the Scenes footage
• “Making of” featurette
• Trailers

‘Shadow’ is available for pre-order now from Amazon.com. 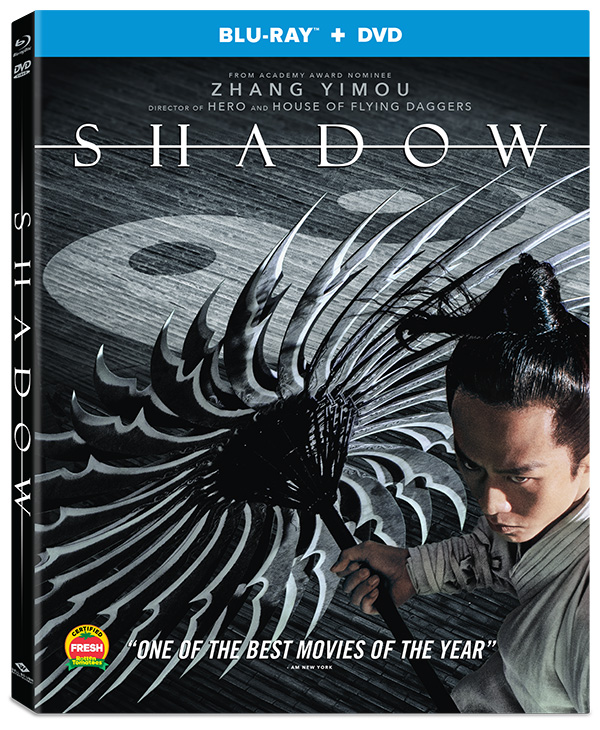