Well Go USA are bringing the 2020 South Korean historical action drama ‘The Swordsman’ (검객) to US Blu-ray, DVD and Digital on February 16, 2021.

Written and directed by Choi Jae-Hoon, the film follows a retired swordsman who is forced to return to his violent lifestyle after his daughter is taken hostage. The cast includes Jang Hyuk, Kim Hyun-Soo, Joe Taslim, Jeong Man-Sik, and Lee Na-Kyung.

Synopsis: After being blinded in a coup against the king, Joseon’s greatest swordsman (Jang Hyuk) goes into hiding, far removed from his city’s anguish. But when traffickers kidnap his daughter, he has no choice but to unsheathe his sword once more.

‘The Swordsman’ will be available to pre-order shortly from Amazon.com. 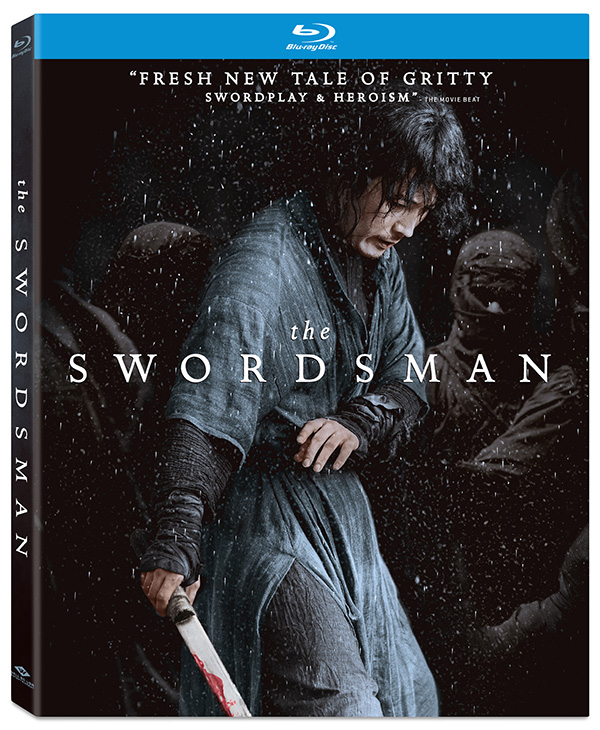