Well Go USA are bringing the 2019 Hong Kong action thriller ‘Undercover Punch and Gun’ (潜行者) to US Blu-ray, DVD and Digital on June 8, 2021.

Directed by Philip Lui and Frankie Tam, the film revolves around an undercover cop who is forced to team up with a group of unlikely allies to take down a drug smuggling ring. The cast includes Philip Ng, Vanness Wu, Andy On, Meng Jia, Jiang Luxia, and Lam Suet.

Synopsis: While an elite cop is working undercover to infiltrate a notorious drug ring, his plan is compromised when a rival agency with a grudge attacks during a trade, killing the gang’s leader. Their cover blown, both teams are forced to unite and take to the high seas in an attempt to overthrow the ruthless smuggler behind it all.

‘Undercover Punch and Gun’ will debut on May 7 on Hi-YAH!, and will be available to pre-order on all other formats from Amazon.com. 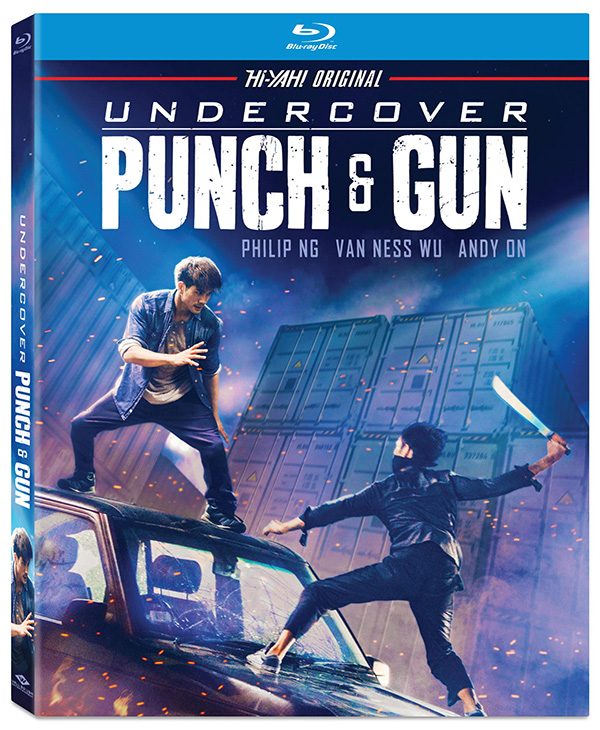