Directed by Kim Chang-Ju, the film follows a bank manager who finds himself trapped inside his own car after it is rigged to explode by a terrorist. The cast includes Jo Woo-Jin, Lee Jae-In, Jin Kyung, Kim Ji-Ho, and Ji Chang-Wook.

Synopsis: VIP Bank Manager Sung-Gyu drives his daughter and son to school one morning. Along the way, a phone rings from the glove-box. It’s an anonymous caller claiming there’s a bomb under Sung-Gyu’s seat and if anyone exits the car, it will explode unless Sung-Gyu can pay a ransom. What at first feels like a prank call quickly turns into an edge-of-your-seat thriller. Sung-Gyu must simultaneously ensure the safety of his children, find enough money to pay the ransom, and evade the police, all while trying to figure out what he did in his past to deserve this.

‘Hard Hit’ is available to pre-order now from Amazon.com. 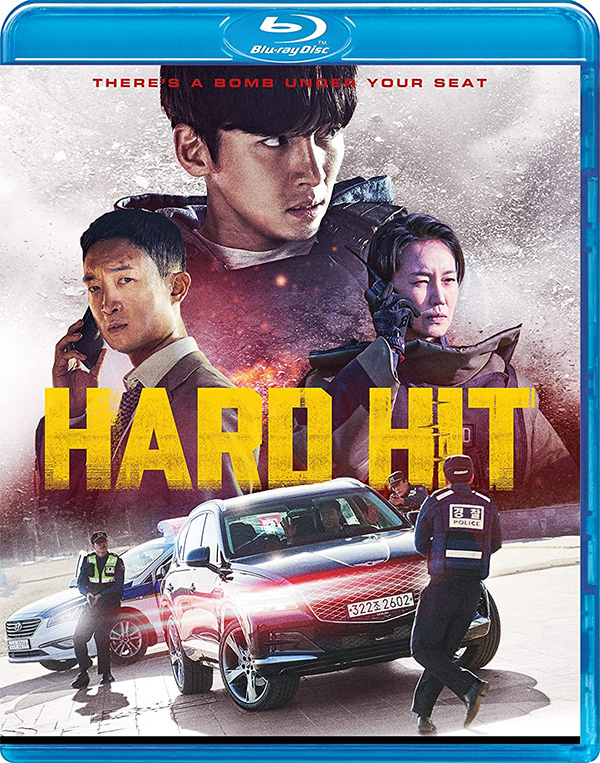