Synopsis: Brothers Yau Wing Fu (Raymond Wong), Yau Wing Chung (Julian Cheung) and Yau Wing Chi (Louis Cheung) may seem like ordinary people, but they are actually skilled thieves who steal from the rich and give to the poor. By chance, they meet swindling sisters Mona (Chrissie Chau) and Monroe (Dada Chan) who are also noble thieves, and the two families hit it off. When they learn that tycoon Tam (Patrick Tam) is actually a dastardly mob boss, they decide to combine forces to take him down. To entrap Tam, first they need to steal a prized diamond for bait, and the process will require tricks, disguises and close coordination that causes sparks to fly. 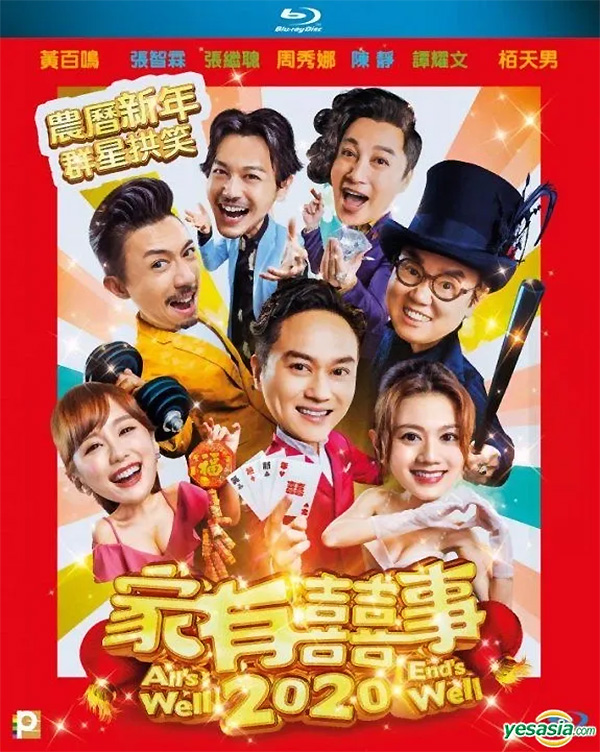