Directed by Kenji Tanigaki, the film tells the story of a cop who is assigned to escort a criminal to Japan while dealing with his enormous change in physical appearance as a result of being dumped. The cast includes Donnie Yen, Teresa Mo, Wong Jing, Niki Chow, Naoto Takenaka, Tetsu Watanabe, and Hiro Hayama.

Synopsis: ‘Enter the Fat Dragon’ is a hilarious chronicle of the events that transformed super-fit super-cop Fallon Zhu (martial arts phenom Donnie Yen) into a glorified records clerk with a major snack cake habit. After a desperate request from an old colleague, Zhu teams up with a wily, wok-wielding restaurateur to solve a mysterious murder and take his one last shot at regaining both his job and his fiancée.

‘Enter the Fat Dragon’ is available for pre-order from Amazon.com. 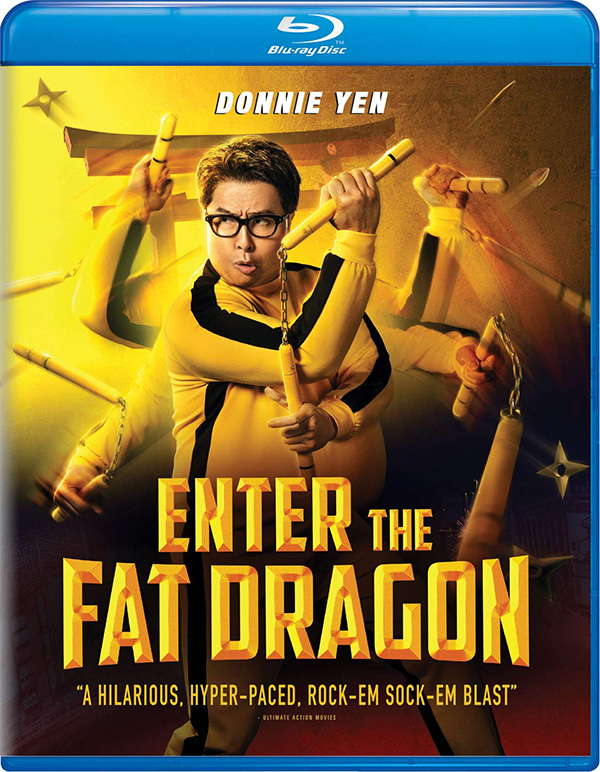