Synopsis: Based on true events, the story follows Ka Chun (Chiu Sin-Hang), an ordinary white-collar worker who takes the city by storm after leaking over 3,000 photos of part-time-girlfriends (PTGF). After a series of failed romantic encounters, Ka Chun decides to seek relationships with sex workers (also known as part-time girlfriends) and soon becomes a master on YouTube admired by thousands of netizens. A life turning point emerges when Ka Chun finds out that the girl he has a crush on, Tsz Shun (Larine Tang) is also a PTGF.

‘Part-Time Girlfriend’ is available to pre-order now from YesAsia.com. 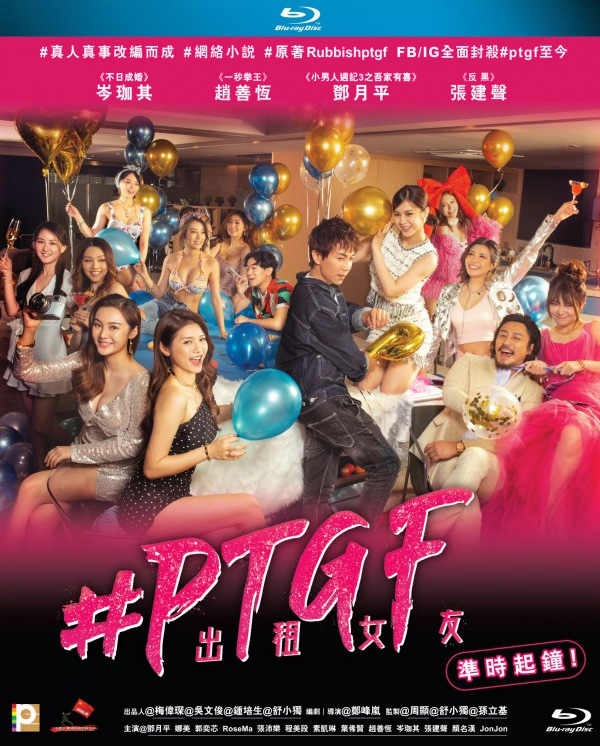