Shout! Factory are bringing the 2019 Japanese animated coming-of-age fantasy adventure ‘The Wonderland’ (バースデー・ワンダーランド) to US Blu-ray and DVD on October 6, 2020.

Based on a children’s story by Sachiko Kashiwaba and directed by Keiichi Hara, the film follows a young girl lacking self-confidence who meets a mysterious alchemist and his student who are on a mission to save the world. The voice cast includes Mayu Matsuoka, Anne Watanabe, Kumiko Aso, Nao Toyama, Keiji Fujiwara, and Akiko Yajima.

Synopsis: On the day before her birthday, young Akane meets the mysterious alchemist Hippocrates who brings her through a basement and into a fantastical world full of magic and color. Though things seem peaceful on the surface, he reveals this world is in danger and as the destined Goddess of the Green Wind, it is Akane’s responsibility to bring back the rain and save this world from the terror known as Zan Gu. Joining Akane on her journey is Pipo, an alchemist in training, and her adventurous Aunt Chii. The only problem? Akane just wants to go home.

‘The Wonderland’ is available for pre-order now from Amazon.com. 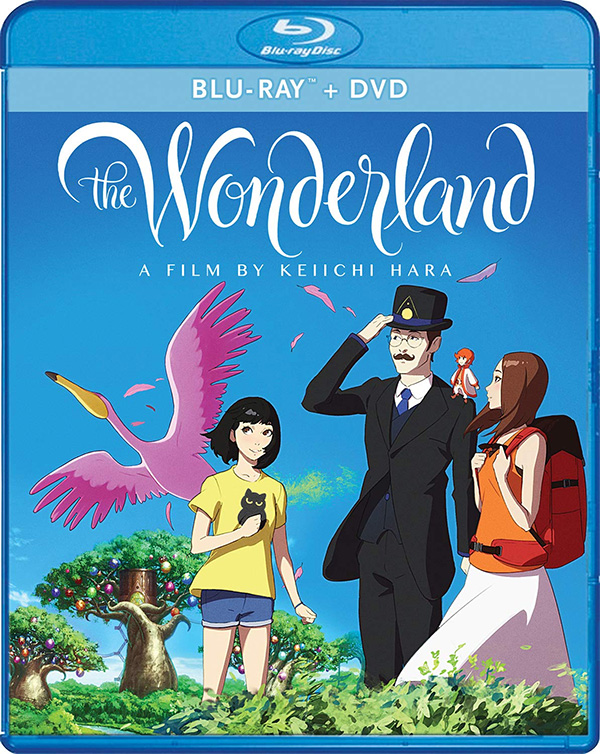 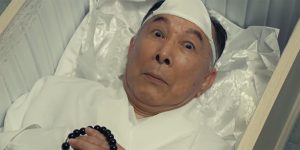 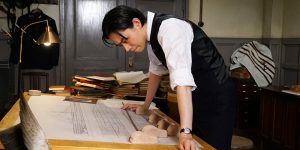 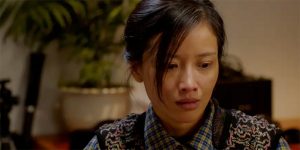 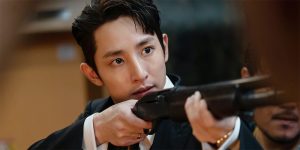