Written and directed by Jackie Chan, the film is a follow-up to 1987’s ‘Armour of God‘ that finds Condor attempting to track down some missing Nazi gold. Alongside Chan himself, the cast also includes Carol Cheng, Shoko Ikeda, Eva Cobo De Garcia, Daniel Mintz, and Aldo Sambrell.

Synopsis: The Asian Hawk is back! Undeterred by nearly dying while making the first Armour of God, Jackie Chan returned to battle for a sequel that’s bigger, better and even more daring. This time, Jackie’s intrepid treasure hunter is on the hunt for some Nazi gold but recovering it will not be easy, let alone safe.

‘Armour Of God II: Operation Condor’ is available for pre-order from Amazon.co.uk. 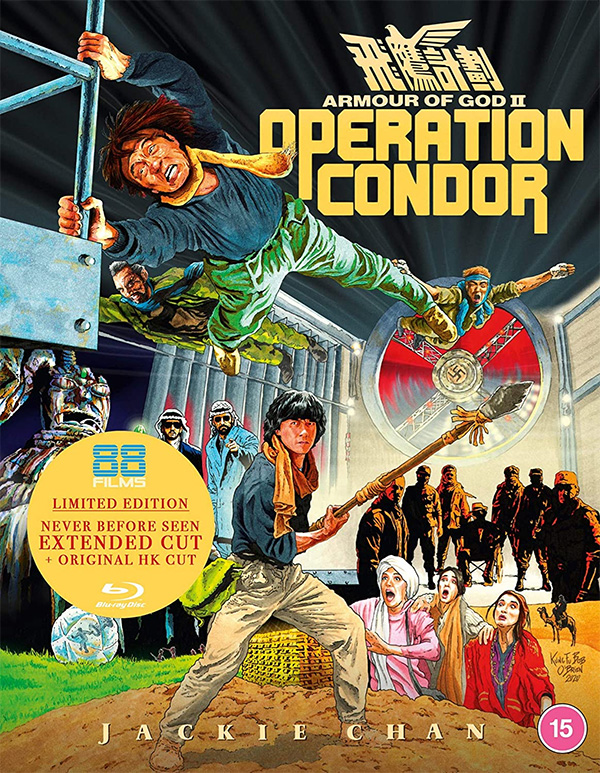 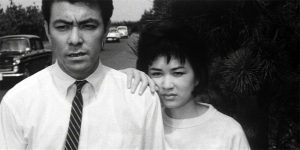 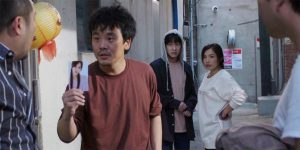