Based on Tsukasa Hojo’s manga series of the same name, the film revolves around a private investigator who is hired to track down the runaway daughter of a publishing tycoon. The cast includes Jackie Chan, Joey Wong, Kumiko Goto, Chingmy Yau, Carol Wan, Richard Norton, and Gary Daniels.

Synopsis: Ryo Saeba (Jackie Chan) is a successful private detective who is known to have an eye for the ladies. Hired to track down Shizuko Imamura, the runaway daughter of a publishing tycoon, Ryo initially turns the job down… until he sees a picture of the missing woman! Ryo eventually finds her aboard a luxury cruise ship, but much to the annoyance of his exasperated assistant Carrie (Joey Wong), Ryo seems more interested in catching Shizuko’s attention than returning her safely to her father. When terrorists hijack the ship, Ryo must put his romantic feelings aside and swing into action to dispatch the bad guys and save the day.

‘City Hunter’ is available for pre-order from Amazon.co.uk. 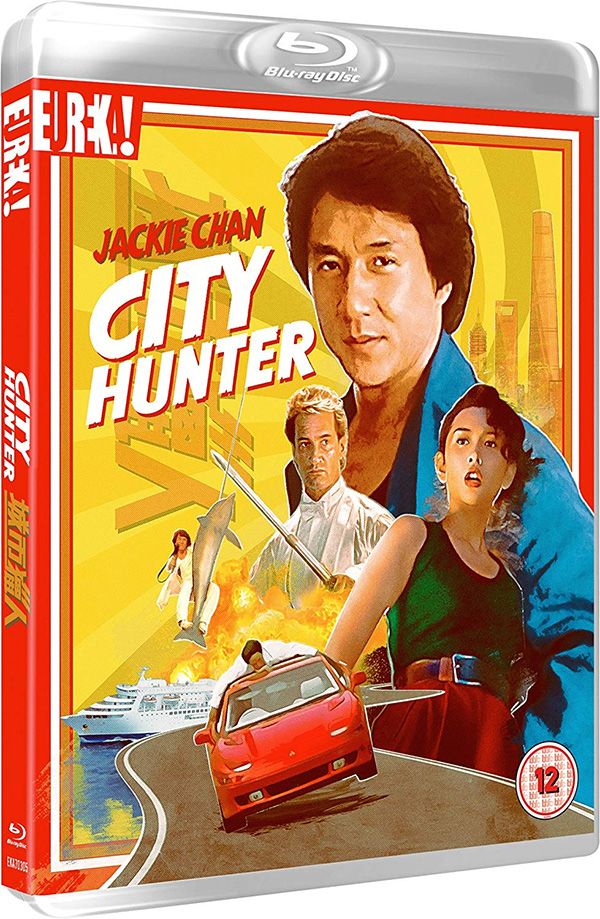