MVD Entertainment are bringing the 1997 American martial arts action film ‘Drive‘ to US Blu-ray on May 11, 2021.

Synopsis: Toby Wong (Mark Dacascos) is on a martial arts mission impossible. With a bio-energy module placed on his chest, Toby’s awesome martial arts skills are tuned to a super-human level. The only problem is that Toby doesn’t want the power. Now, only an army can stop him, and that’s just what’s hunting him down. As he makes his escape from an ammo-packing posse of hitmen, Toby needs a hostage, Malik (Kadeem Hardison) to drive him to freedom in Los Angeles.

‘Drive’ is available to pre-order now from Amazon.com. 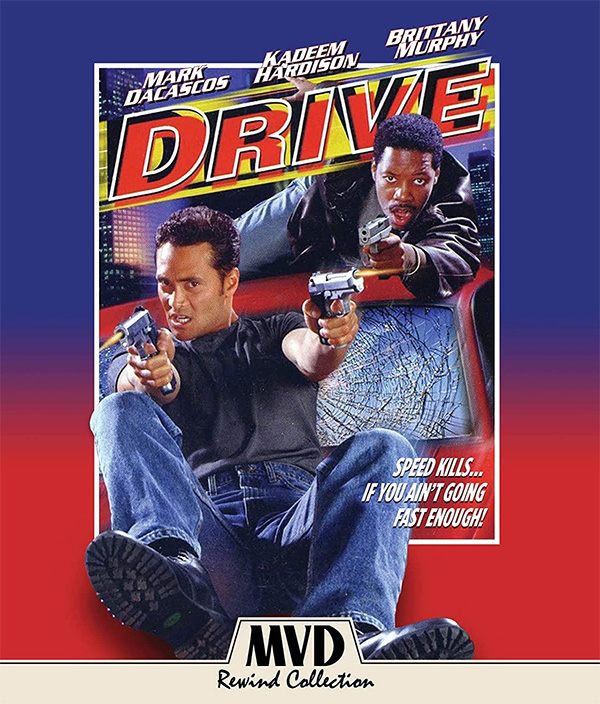