Directed by Ringo Lam, the film follows a Police Inspector as he makes use of an escaped convict to track down an entire gang. The cast includes Lau Ching-Wan, Francis Ng, Amanda Lee, Monica Chan, and Jack Kao.

Synopsis: Perfectionist, workaholic Inspector Pao (Lau Ching-Wan) finds himself up against Mak Kwan (Francis Ng), a seasoned criminal intending to use his explosive skills to pull off a huge heist. Pao must use his own resources to stop Mak and prevent heavy civilian casualties.

‘Full Alert’ is available to pre-order now from Amazon.co.uk. 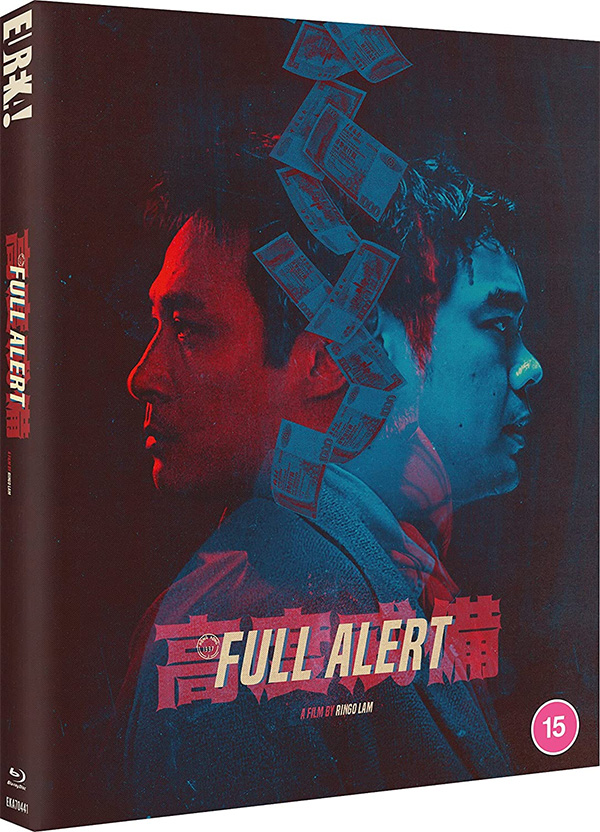