Directed by Tsui Hark, the film follows a C.I.A. agent who is forced to team up with a fashion designer to stop a terrorist plot involving counterfeit clothing. The cast includes Jean-Claude Van Damme, Rob Schneider, Lela Rochon, Paul Sorvino, and Carman Lee.

Synopsis: When a shipment of jeans to the USA prove counterfeit, Marcus Ray, the ‘King of the Knock-offs’ (Van Damme), finds himself at the centre of a Russian Mafia plot to hold the United States’ security to ransom. Thousands of tiny micro-bombs disguised within other manufactured goods are scheduled for departure from Hong Kong to America. When Ray’s company’s jeans are found to be the housing for the explosives, he’s the one man the CIA can count on to prevent certain disaster. In a territory where loyalty can change hands overnight, Marcus Ray’s survival will depend on him knowing the fakes from the real thing!

‘Knock Off’ is available for pre-order now from Amazon.co.uk. 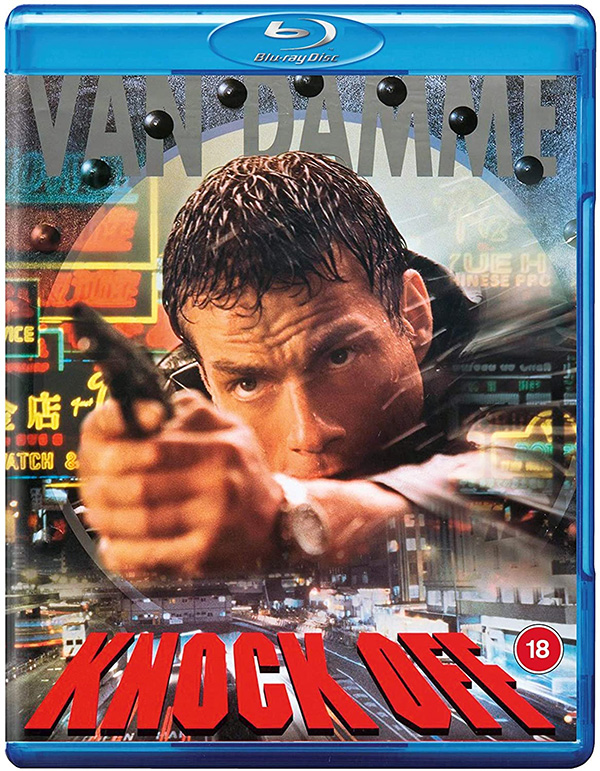