Directed by John Law, the film follows a small-time crook who goes in search of the other half of a wooden keepsake to discover its purpose. The cast includes Ching Siu-Tung, Hau Chiu-Sing, Lam Fai-Wong, Fong Ping, Shum Lo, and Wong Mei-Mei.

Synopsis: When prisoner Ching is given half of a wooden keepsake by a one eyed-master about to be executed, he breaks out of prison to go in search of the other half to discover its purpose. However, on his quest he is pursued by a gang leader who will also stop at nothing find out its secrets.

‘Monkey Kung Fu’ is available to pre-order now from Amazon.co.uk. 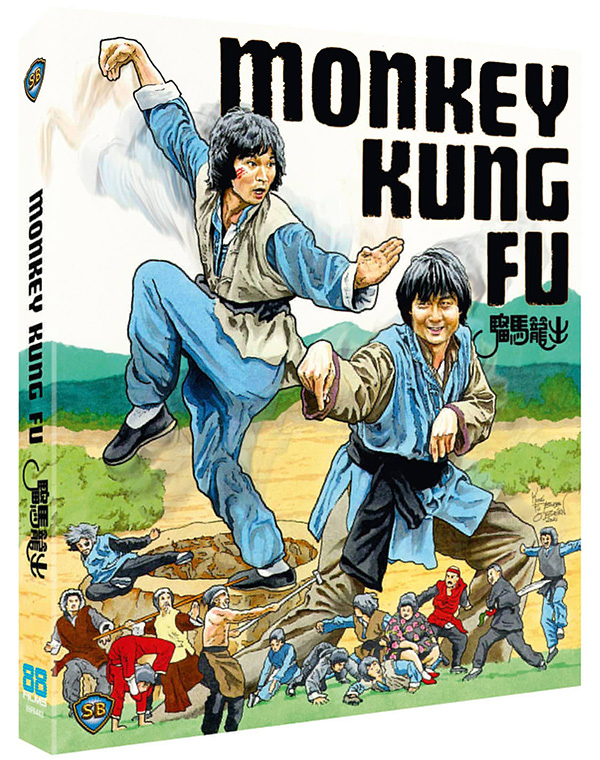 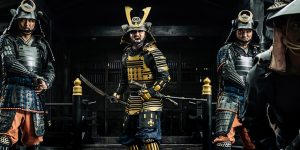 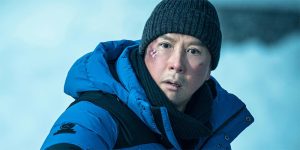 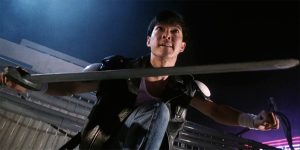 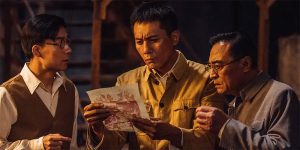