Directed by Katsuyuki Motohiro, the film centres around the members of a sci-fi club who concoct a plan to repair a remote by using a time machine that suddenly appears. The cast includes Eita, Juri Ueno, Yoshiyaki Yoza, Daijiro Kawaoka, Tsuyoshi Muro, and Munenori Nagano.

Synopsis: To members of the university Sci-Fi Club, summer means hanging around in the clubhouse with the air-con blasting. When the air-con remote is accidentally broken, the friends are forced to face the full heat of summer. The next day, after an encounter with a mysterious student, they discover an incredible new addition to their clubhouse: a working time machine. Now they can go back to before the remote broke and cool down again. If only time travel was that simple… 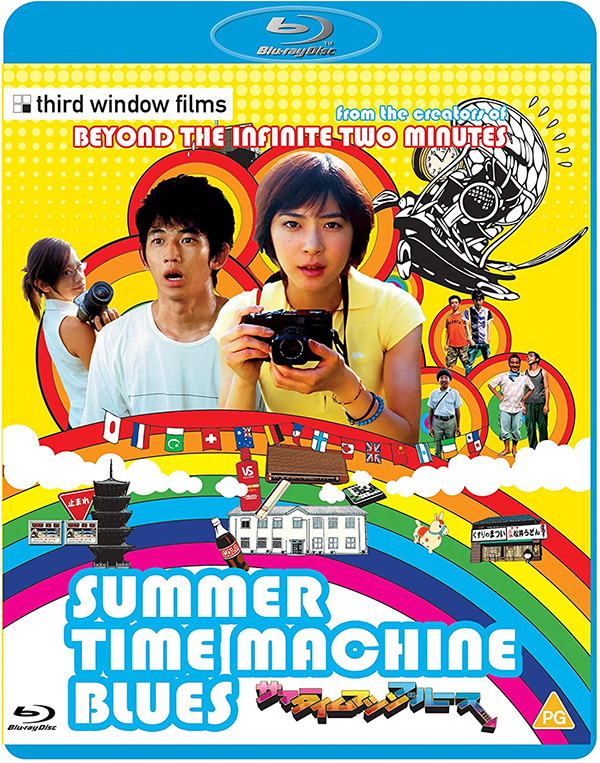