Mill Creek Entertainment are bringing both ‘Ultraman Zearth’ (ウルトラマンゼアス) films to US DVD on October 11, 2022.

The films, which are intended as a parody, revolve around a hapless superhero with a hygiene obsession who wants nothing more than to cleanse the Earth of pollution. The cast includes Masaharu Sekiguchi, Takaaki Ishibashi, Noritake Kinashi, Yuka Takaoka, Hiromoto Okubo, and Mariko Fukushima.

Ultraman Zearth
Director: Shinya Nakajima
Synopsis: All over the world gold mysteriously vanishes without a trace. MYDO (the Mysterious Yonder Defense Organization) is called in to investigate. The MYDO team, with their secret base disguised as an ordinary gasoline station, and their super aircraft, the Skyfish, set out to discover who is stealing the Earth’s gold. The Alien Benzen is after more than mere monetary gain. Under his control the monster Cottenpoppe sucks up the gold and converts it to energy which is then transferred to Alien Benzen making him even more powerful. To Alien Benzen, pollution is beauty and destruction an art form. Once filled with gold energy, Alien Benzen plans to defile the entire world. The only thing that stands in his way is ULTRAMAN ZEARTH, the MYDO team’s gigantic protector from outer space, is MYDO trainee Katsuto Asahi. 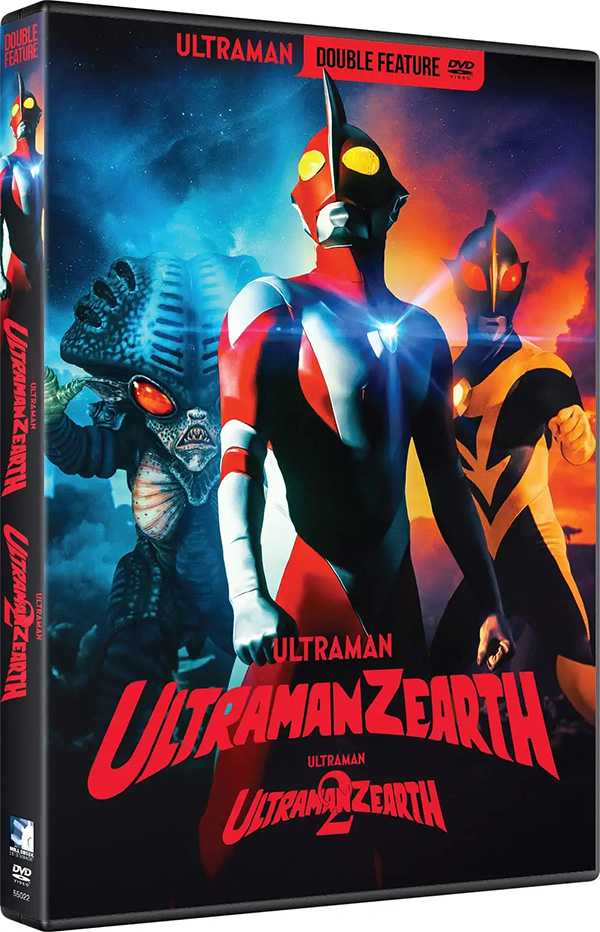