CineAsia are bringing Herman Yau’s ‘Ip Man: The Final Fight’ to DVD and Blu-ray on June 12, and to VOD on June 5.

Synopsis: In postwar Hong Kong, legendary Wing Chun grandmaster Ip Man is reluctantly called into action once more, when what begin as simple challenges from rival kung fu styles soon draw him into the dark and dangerous underworld of the Triads. Now, to defend life and honor, he has no choice but to fight one last time.

You can read our review of the movie here, and all versions are available for pre-order now from Amazon.co.uk. 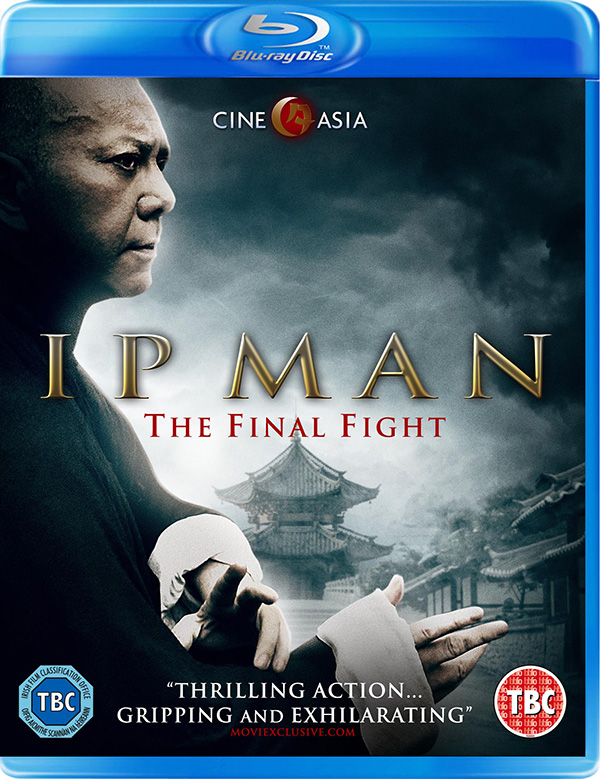