Liu fell in love with acting at an early age and attempted to enter the industry after he graduated from high school. Despite repeated attempts to join an acting school, he was rejected due to his height and “ordinary” appearance. In 1979, he was finally accepted into the TVB artist training programme and found success relatively quickly with the popular 1980 period drama series ‘The Bund’.

Liu would go on to appear in more than 90 television serials and 70 movies throughout his career. He was nominated eight times for the Best Supporting Actor award at the Hong Kong Film Awards, winning twice for Jacob Cheung’s ‘Cageman’ (1992) and Dante Lam’s ‘Beast Stalker’ (2008).

Liu is survived by his wife, former TVB actress Barbara Chan (aka Money Chan), and two children. Our thoughts go out to all of his family and friends. 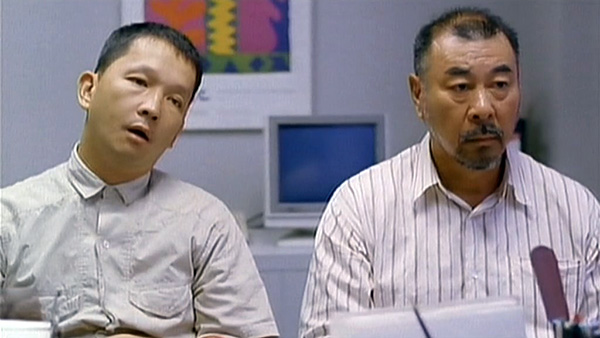 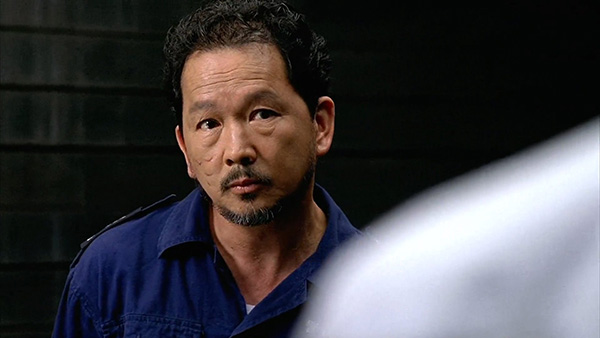 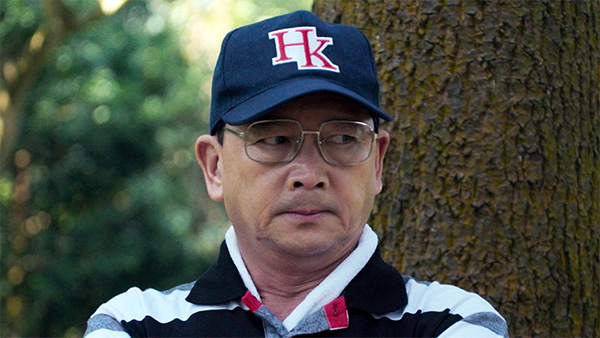