Japanese actor Jo Shishido came to fame in the 1960s through starring in a number of Nikkatsu Corp’s ultra-violent Yakuza films. He got his trademark puffy cheeks after having plastic surgery to enlarge his cheekbones.

In a long career spanning almost 60 years, he appeared in over 300 films including action thrillers and comedies. He was best known in the West for his performances in ‘Branded to Kill’, ‘Youth of the Beast’ and ‘Battles Without Honour and Humanity’.

Mr. Shishido was found dead in his Tokyo home earlier this week. He was 86. 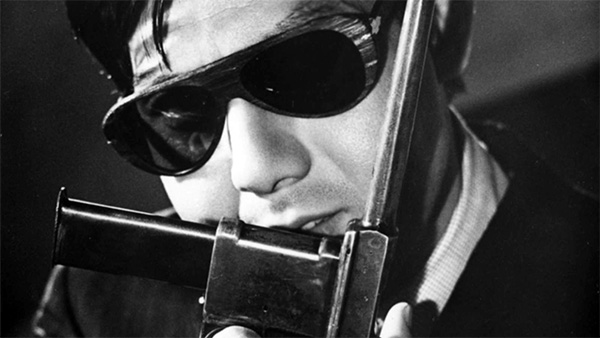