The only details released about the film thus far are that it will be set in 1935 and involves a tattoo artist who lives in a southwestern salt industry town. The cast includes Vincent Zhao, Raquel Xu, Li Mincheng, Sang Ping, Ken Sawada, Juliet Gama, Wang Shengdi, and David Belle. 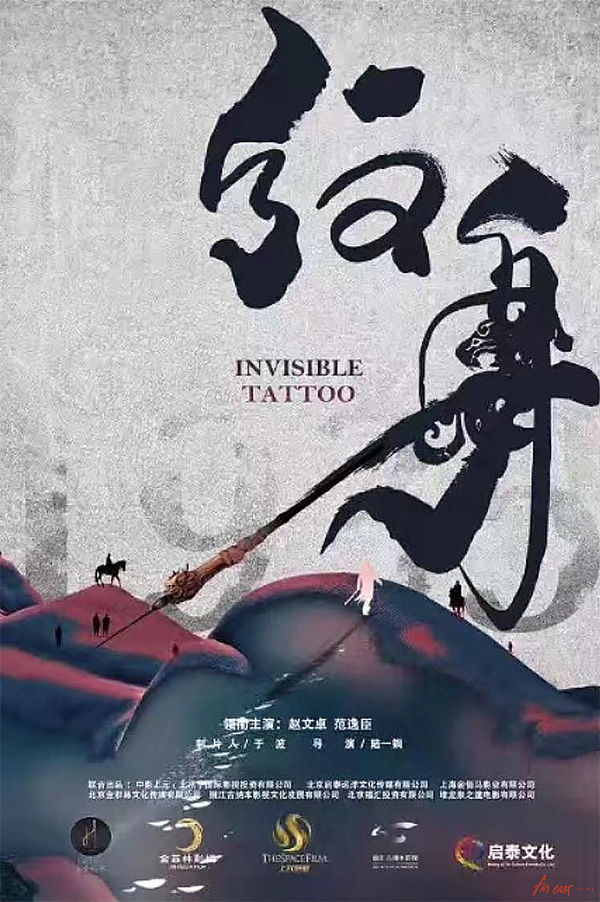