The film posits the idea that cats are in fact alien invaders who are manipulating humans for their own benefit. The cast includes Louis Koo, Ma Li, Liu Chutian, Andy Huang, and Louis Yuen.

Synopsis: An alien life form has resided on Earth for thousands of years. They come from a far-away planet called MEOW and have transformed themselves into felines across the globe. Their adorable appearances and cleverness enabled them to become human pets. Despite their different temperaments, they treat their owners like minions and live like kings and queens in their homes… 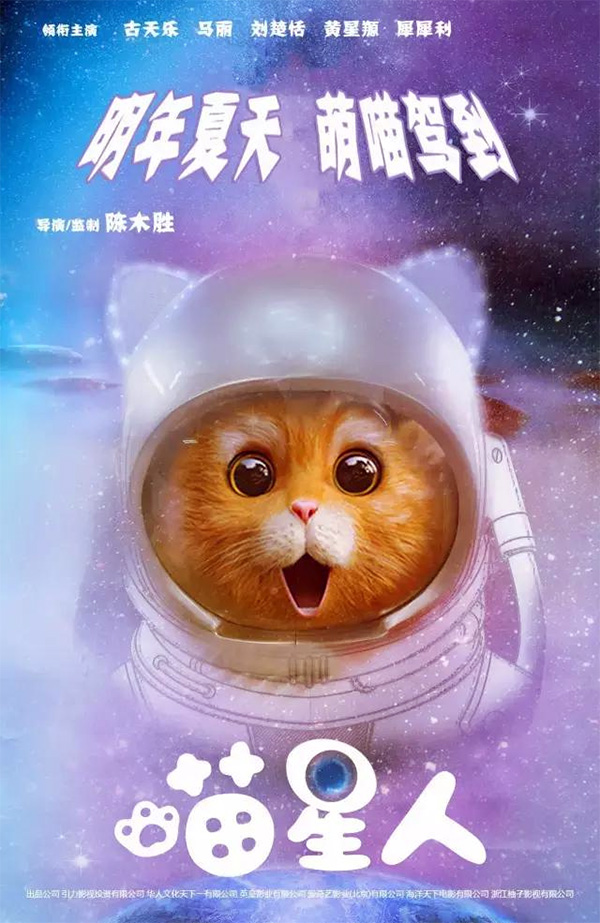