KimStim are bringing the 2019 Japanese drama ‘To the Ends of the Earth’ (旅のおわり世界のはじまり) to US virtual cinemas on December 18, 2020.

Directed by Kiyoshi Kurosawa, the film follows a reporter as she travels to Uzbekistan with her television crew to track down a mythical fish. The cast includes Atsuko Maeda, Shota Sometani, Tokio Emoto, Adiz Rajabov, and Ryo Kase.

Synopsis: Yoko (Atsuko Maeda) travels with a small crew to Uzbekistan to shoot an episode of her reality TV travel show. In front of the camera her persona is carefree and happy-go-lucky, but behind the scenes she is cautious and introverted. Despite her best efforts, all the shootings end unsuccessfully. Frustrated by the failed filming, she takes to the streets of this mysterious country on her own. Lost in the streets of Tashkent, she finds herself adrift and alone, confronting her deepest fears and hidden aspirations.

For full details on the film and screening locations, visit KimStim.com. 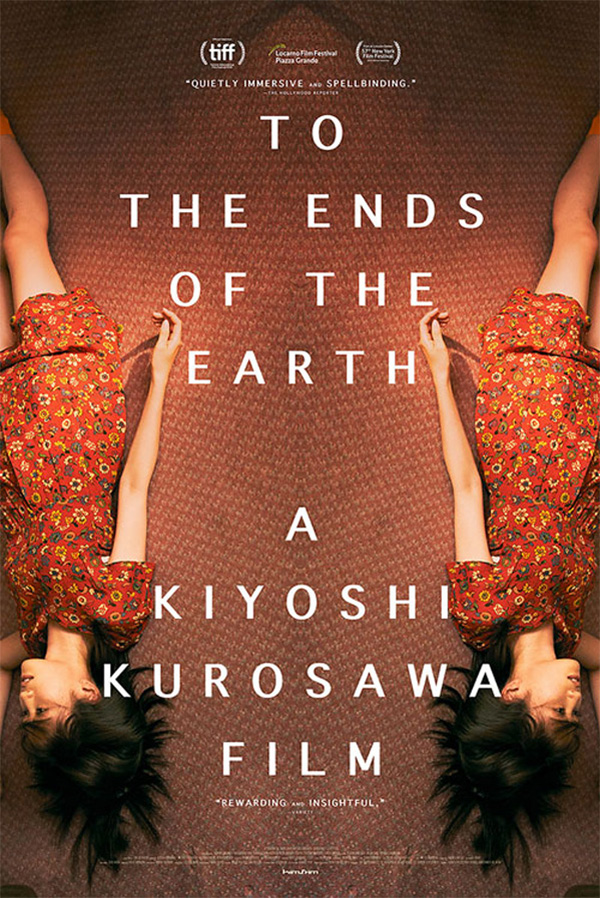