The film centres around an actor who is injured in a shooting accident and wakes up believing he is a triad boss. The cast includes Francis Ng, Qiao Shan, Feynman Ng, and Wen Song. 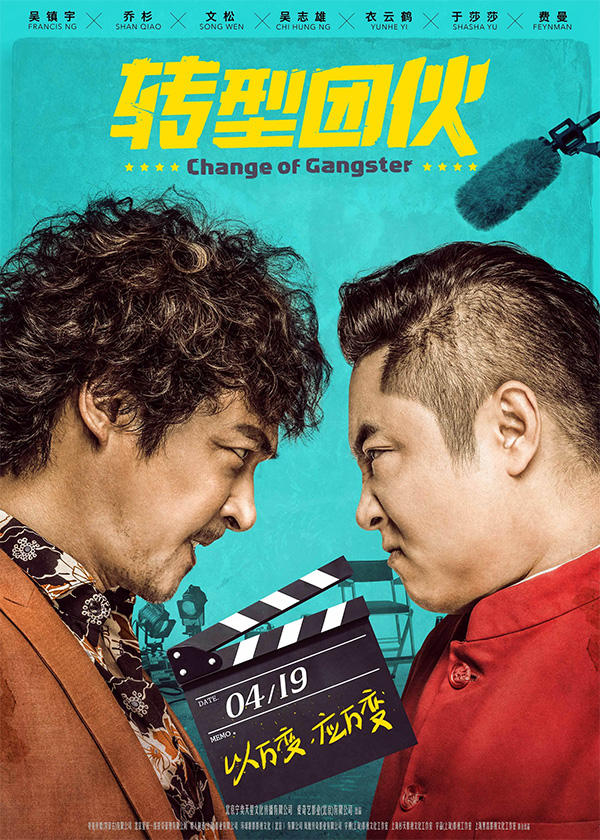