The film, which is a pseudo sequel to 2016’s ‘Train to Busan‘, takes place 4 years later and follows a group of soldiers who are sent to search for survivors on the Korean peninsula. The cast includes Gang Dong-Won, Lee Jung-Hyun, Lee Re, Kwon Hae-Hyo, and Kim Min-Jae.

‘Peninsula’ opens across South Korea in July 2020 and will be getting a North American release courtesy of Well Go USA. 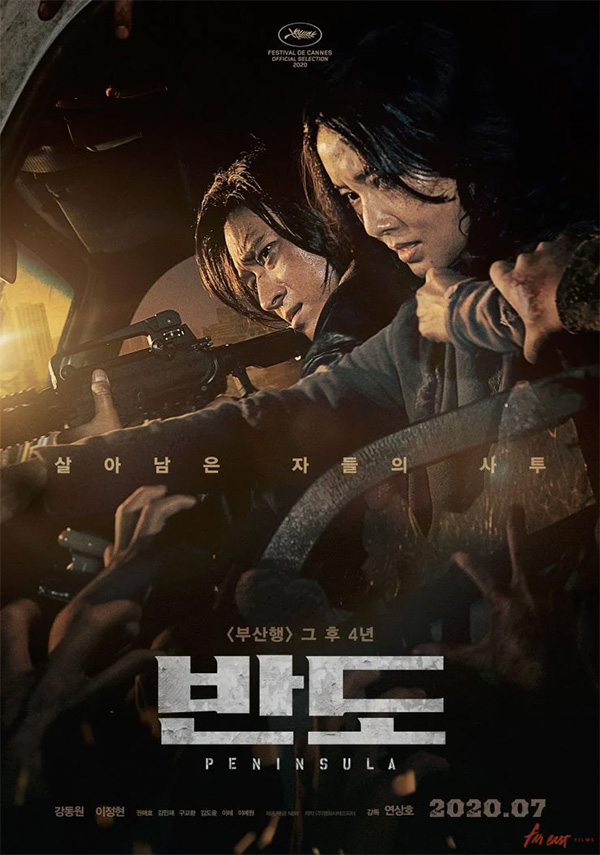