Based on Tsukasa Hojo’s ‘City Hunter’ manga, the only details to be confirmed about the film’s plot are that it will relocate the setting to present-day Shinjuku. The voice cast includes Akira Kamiya, Kazue Ikura, Harumi Ichiryusai, Houchu Ohtsuka, Koichi Yamadera, and Mami Koyama. 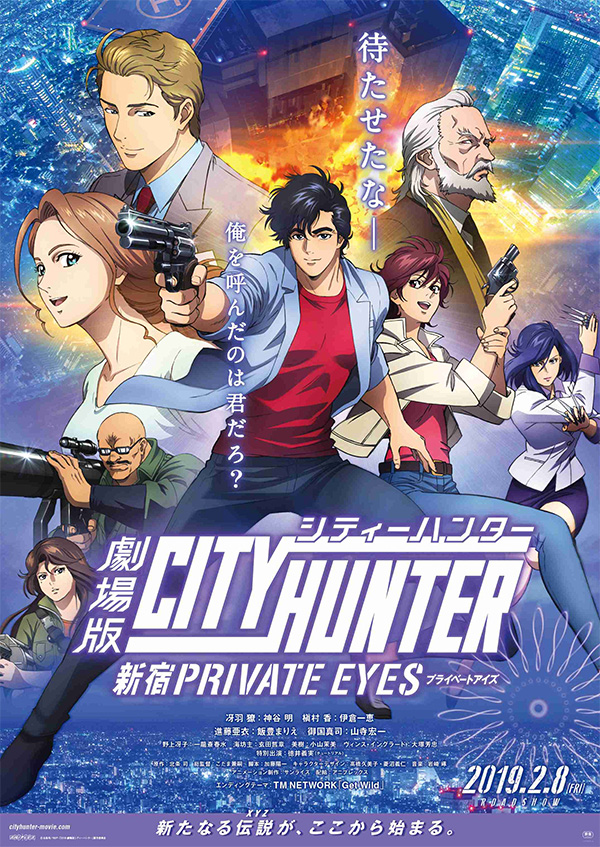