The film centres around a couple who are struggling to let go of their previous relationships. The cast includes Kim Rae-Won, Kong Hyo-Jin, Kang Ki-Young, Jung Woong-In, and Jang So-Yeon.

Synopsis: Jae-Hoon got dumped by his fiancé a month ago, but he still has not gotten over her. Meanwhile, Sun-Young broke up with her boyfriend after he cheated on her. The two decide to work through their problems together and attempt to heal. 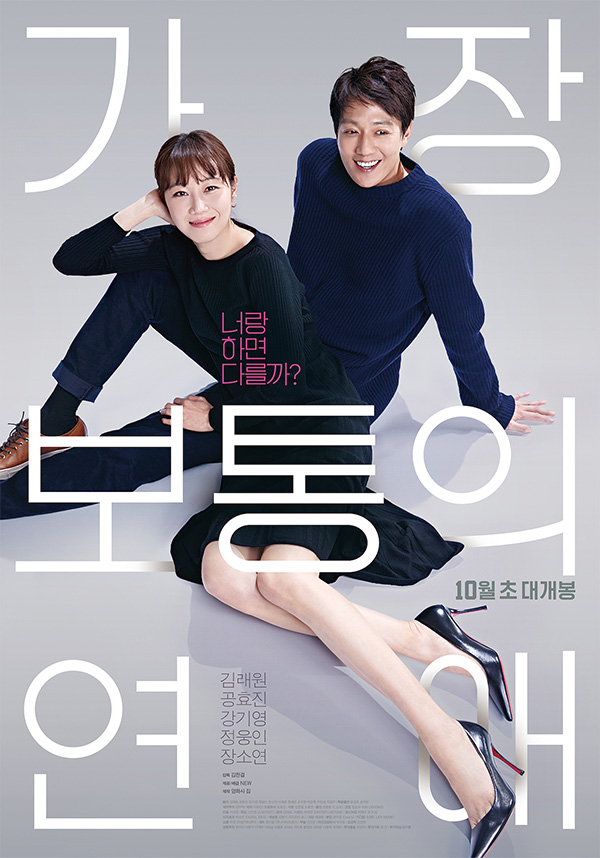