The film revolves around a popular movie star who suddenly finds himself fighting for his life after he is abducted by a group of strangers. The cast includes Hwang Jung-Min, Han Kyu-Won, Lee Ho-Jung, Kim Joo-Hee, and Ji Nam-Hyuk.

Synopsis: Following the premiere of one of his most recent films, Korean actor Hwang Jung-Min finds himself suddenly abducted by a group of strangers. At first, Jung-Min believes that it is all just a big prank, but the kidnappers’ cruelty quickly proves that this is no joke. While the kidnappers demand a huge ransom for his safe return, Jung-Min knows that he must now do everything he can to escape. [© Far East Films] 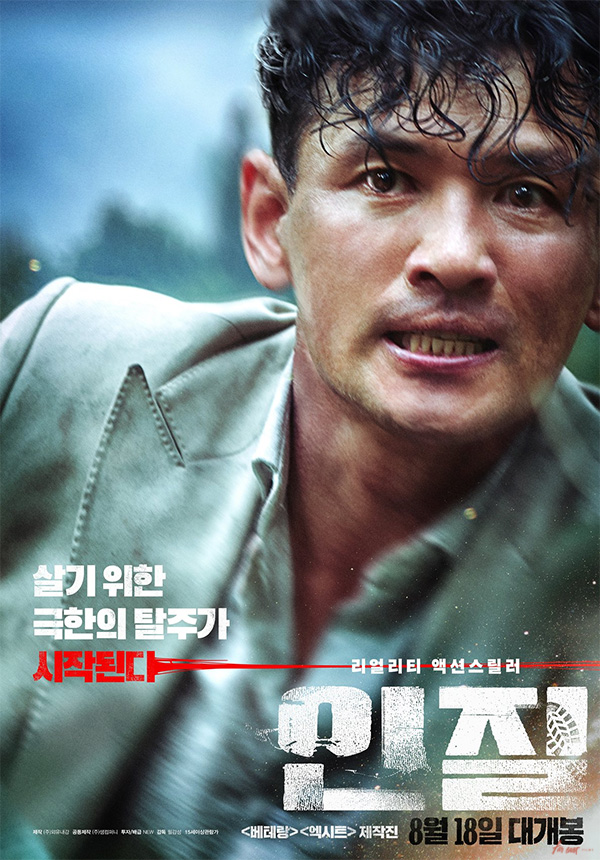