The popular ‘Chasing the Dragon’ film series continues with a third installment, which focuses on the story of Lee Rock (played by Andy Lau in 1991’s ‘Lee Rock’ and again in 2017’s ‘Chasing the Dragon’) when he was still a young police officer in Hong Kong.

‘Chasing the Dragon III’ will start streaming in China from January 16. 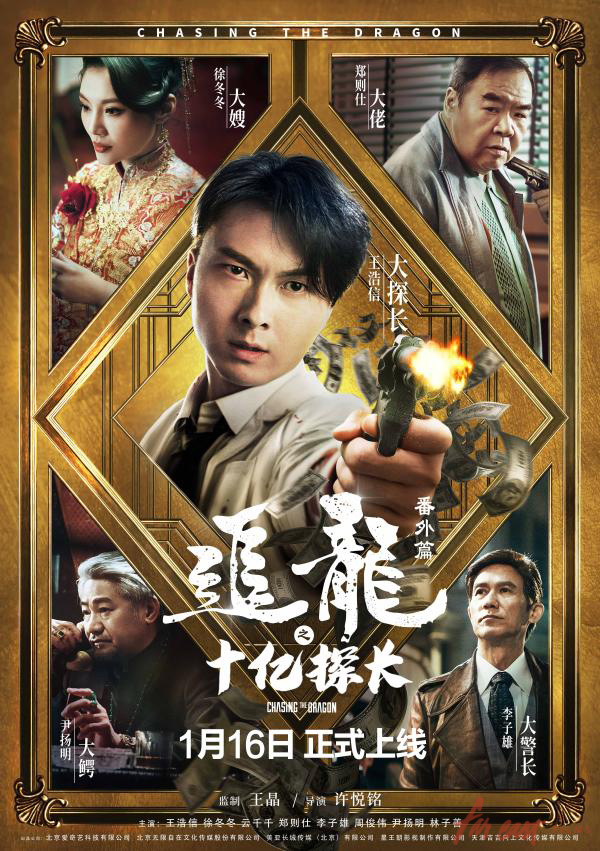