The film revolves around five young people who find themselves transported to a time and space where vicious monsters run rampant. The cast includes Wu Xiaoli, Li Xinyan, Wu Yufeng, and Ji Ziyu.

Synopsis: Five young people, who don’t know each other, accidentally enter a time and space where monsters run rampant. In a realm filled with an incredible energy matrix, the five of them seem to be trapped in an infinite cycle of life-and-death situations. But in this deep, dense forest, they also seem to be under surveillance. Now, to escape and save themselves, they will need the help of the beasts, but first they’ll have to face them. [© Far East Films] 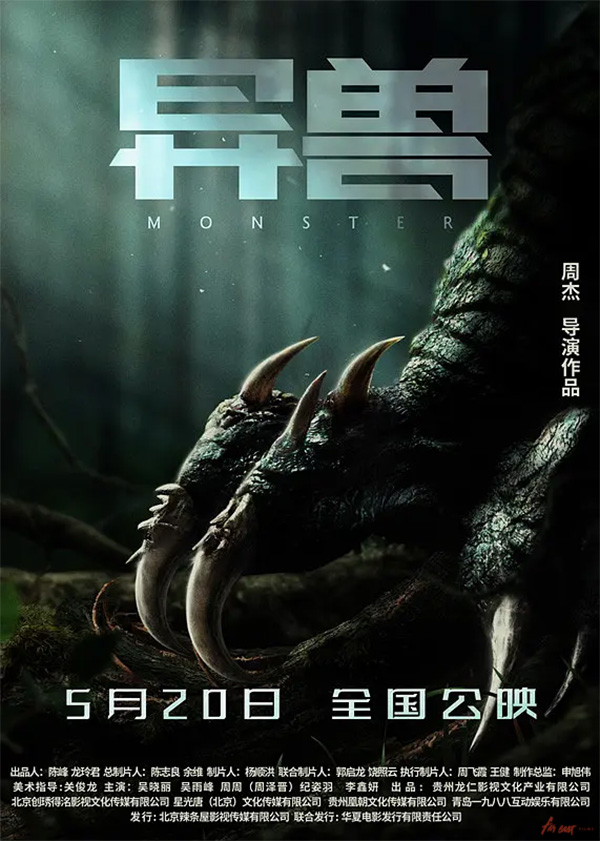 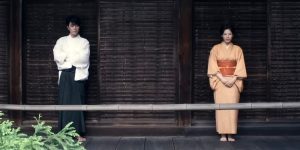 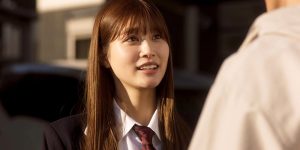 Trailer: ‘My Boyfriend In Orange’