Based on the novel ‘Demi-Gods and Semi-Devils’ by Jin Yong, the film finds the leader of the Beggar Gang cast out after his family history is uncovered. The cast includes Donnie Yen, Chen Yuqi, Cya Liu, Kara Hui, Wu Yue, Eddie Cheung, and Grace Wong.

Synopsis: During the Northern Song Dynasty, Qiao Feng (Donnie Yen), the heroic and chivalrous leader of the Beggar’s Gang, was supported by the martial arts world. However, when his Khitan ancestry is uncovered, Feng leaves the gang and goes in search of the truth behind his family. Whilst on his travels, Feng meets and falls in love with Azhu (Chen Yuqi), the servant girl of the Murong family. But when he uncovers a plot by Murong Fu to restore the Yan Kingdom, Feng is forced back into battle. [© Far East Films] 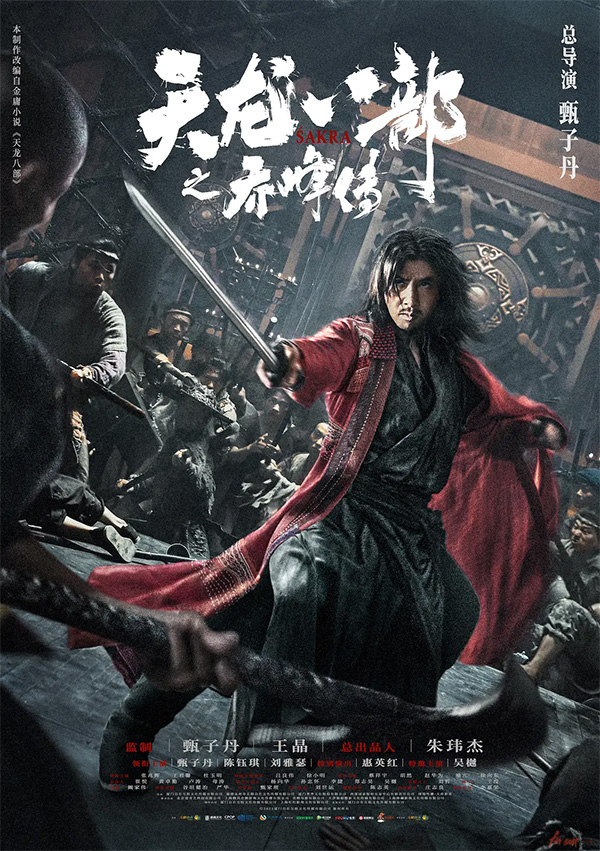