‘She is in Danger’ (封口者) is a 2020 Chinese suspense thriller written and directed by Cai Ming.

The film revolves around a woman who tries to escape her troubles by staying at a B&B but soon finds herself involved in a murder case. The cast includes Anning, Zoyi, Pei Zhengzheng, and Ma Han.

Synopsis: Following an argument with her boyfriend, Luo Xue attempts to get away from her troubles by staying at the Shenshan B&B. Unfortunately, she gets involved in a murder case involving a local couple. Fearing that Luo Xue knows too much, they imprison her in the attic. When Su Wen, Luo Xue’s best friend, comes looking for her, the situation starts to spiral out of control… [© Far East Films] 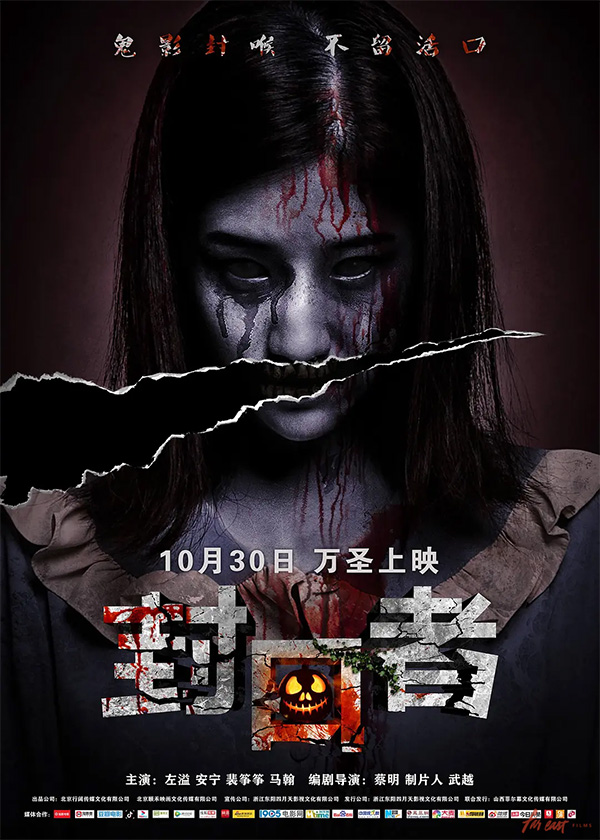