The film, which is an in-name only sequel to 2017’s ‘Shock Wave‘, centres around a former bomb disposal officer who falls into a coma following an explosion and becomes a top suspect of a terrorist attack. The cast includes Andy Lau, Lau Ching-Wan, Ni Ni, Tse Kwan-Ho, and Philip Keung. 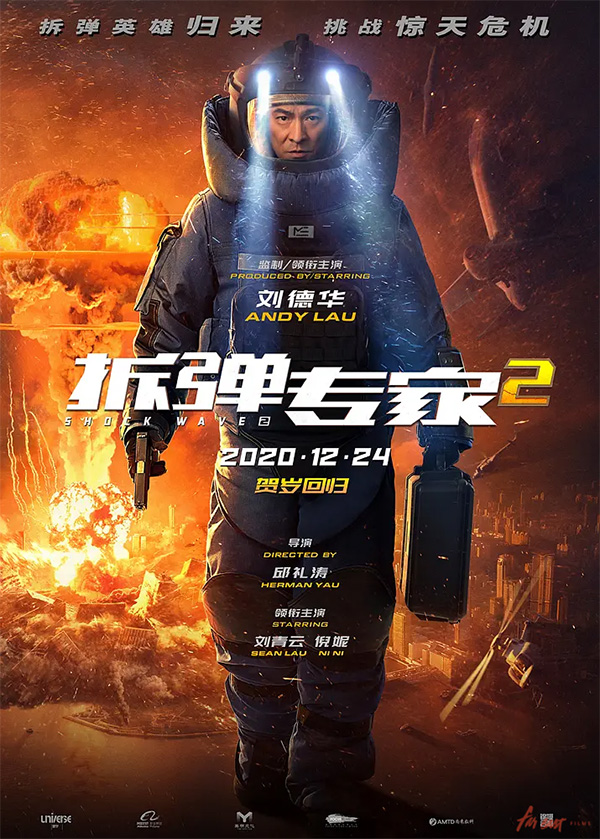 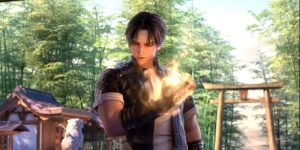 Trailer: ‘The King of Fighters: Awaken’ 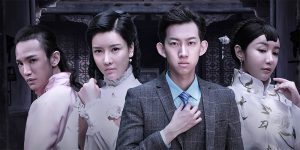 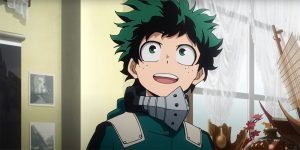 Trailer: ‘A Road To Spring’