Based on the webtoon of the same name, the film revolves around a former agent from the North Korean intelligence and a senior member of the South Korean security services who conduct a secret mission to prevent the breakout of a nuclear war on the Korean Peninsula. The cast includes Jung Woo-Sung, Kwak Do-Won, Kim Kap-Soo, Kim Eui-Sung, and Lee Kyoung-Young. 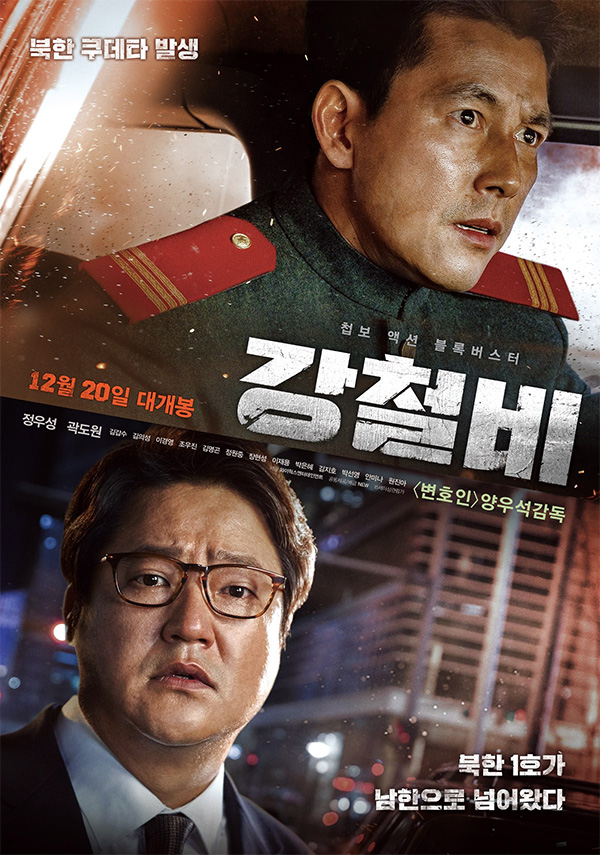 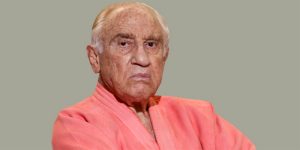