Based on the novel ‘A Robot in the Garden’ by Deborah Install, the film revolves around a man who learns an important lesson in life when a mysterious robot comes into his life. The cast includes Kazunari Ninomiya, Hikari Mitsushima, Mikako Ichikawa, Shinya Kote, and Nao.

Synopsis: For some reason, Kasugai Ken (Kazunari Ninomiya) has given up on his dreams and his future with his wife. Tang, a robot who has lost his memory, wanders into his garden. Ken tries to throw away the outdated and obsolete robot, but Tang’s lost memory hides a secret that could change the world… [© Far East Films] 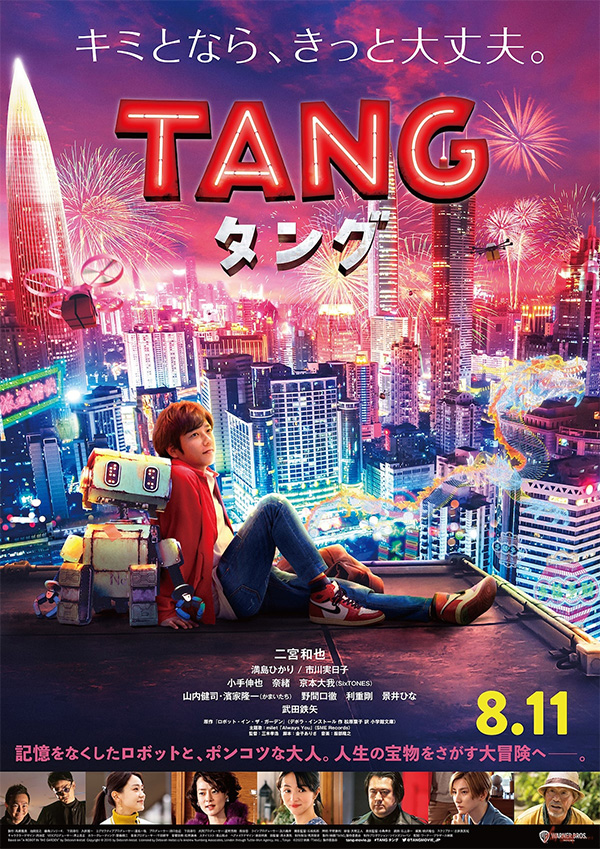