‘The Sun Does Not Move’ (太陽は動かない) is a 2021 Japanese action thriller directed by Eiichiro Hasumi.

The film revolves around a pair of spies who get wrapped up in a battle to obtain the plans for a new type of solar energy development. The cast includes Tatsuya Fujiwara, Ryoma Takeuchi, Han Hyo-Joo, Byun Yo-Han, and Hayato Ichihara.

Synopsis: Kazuhiko Takano (Tatsuya Fujiwara) and Ryoichi Taoka (Ryoma Takeuchi) are agents for industrial spy organization “AN Tsuushin.” They are are in a struggle over information on solar energy development. Other counties seek the innovative solar energy technology. A conspiracy exits behind the technology which can shake the political and economic world in Japan. Kazuhiko Takano faces Korean spy Kim, mysterious woman Ayako, and powerful men from different countries. [Source: AsianWiki] 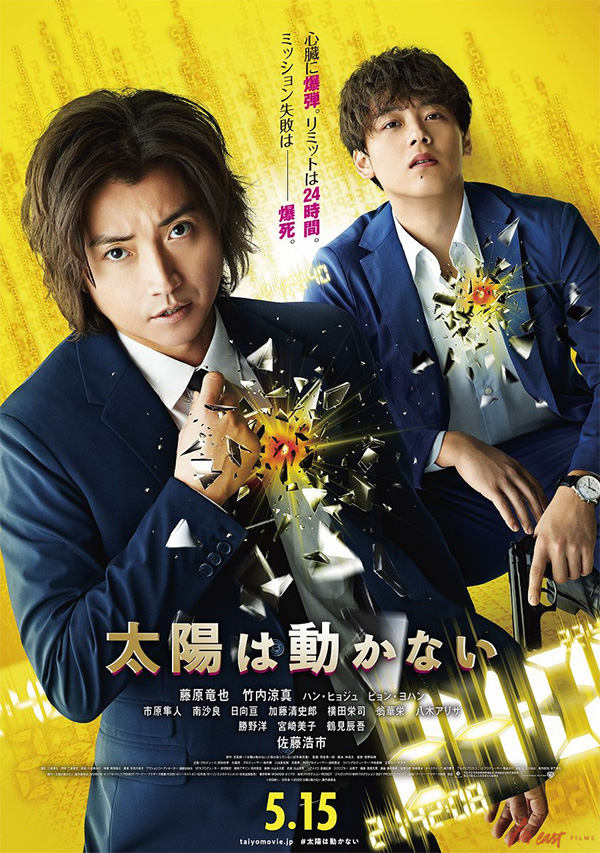 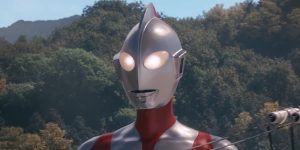 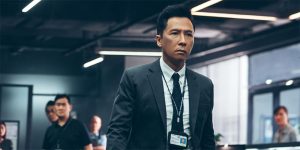 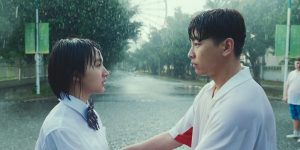