Well Go USA have announced that they are bringing the Hong Kong-Chinese crime thriller ‘Cold War II’ to digital on February 7 and Blu-ray and DVD on March 7.

Picking up some time after the events in ‘Cold War‘, the film finds Aaron Kwok’s character forced back into action when his wife and daughter are kidnapped. Other cast members include Tony Leung Ka-Fai, Chow Yun-Fat, Charlie Yeung, Eddie Peng, Aarif Lee, Ma Yi-Li and Alex Tsui.

Synopsis: A suspected criminal mastermind escapes from police custody, throwing the city into turmoil. With the police department now divided, rival police chiefs are forced to take their fight to the streets of Hong Kong—with deadly consequences.

Bonus Features:
– A Powerhouse Cast
– The Story
– The Three Powers
– VFX and Action

You can find our review of ‘Cold War II’ here, and all versions for the movie are available for pre-order from Amazon.com. 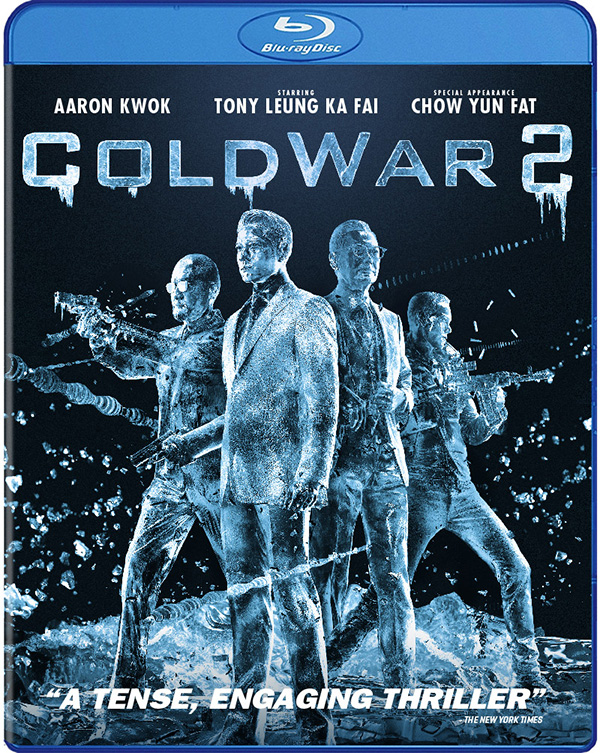