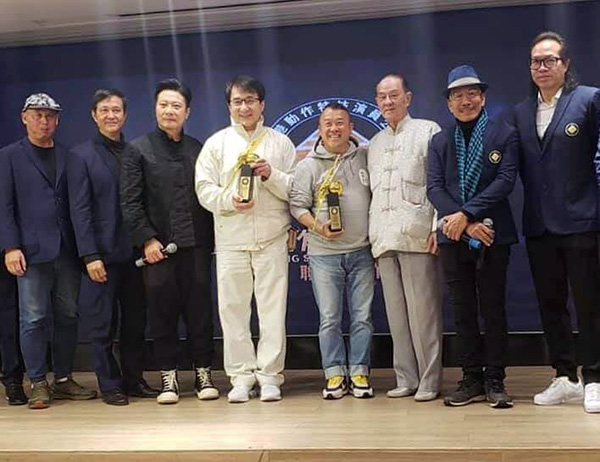 At the meeting, the year’s Outstanding Contribution Awards were given out, and this year’s winners were: 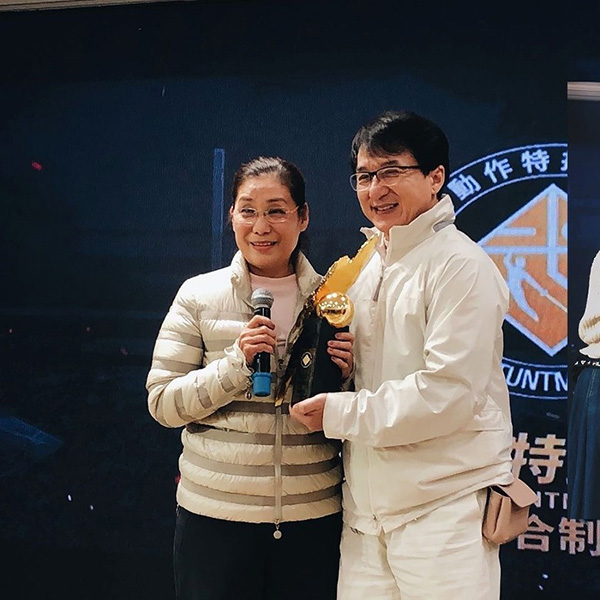 The members and guests also voted for their favourite Hong Kong action films of 2019, and the films that received the most votes were:

The Association announced on the night that the new documentary about Hong Kong action cinema, ‘Kung Fu Stuntmen: Never Say No!’, has completed post-production and will soon be released. To make the film, Chinese director Wei Junzi spent two years interviewing and filming nearly a hundred Hong Kong stunt performers including Yuen Woo-Ping, Sammo Hung, Jackie Chan, Donnie Yen, Ching Siu-Tung and many other veterans as well as a number of newcomers. 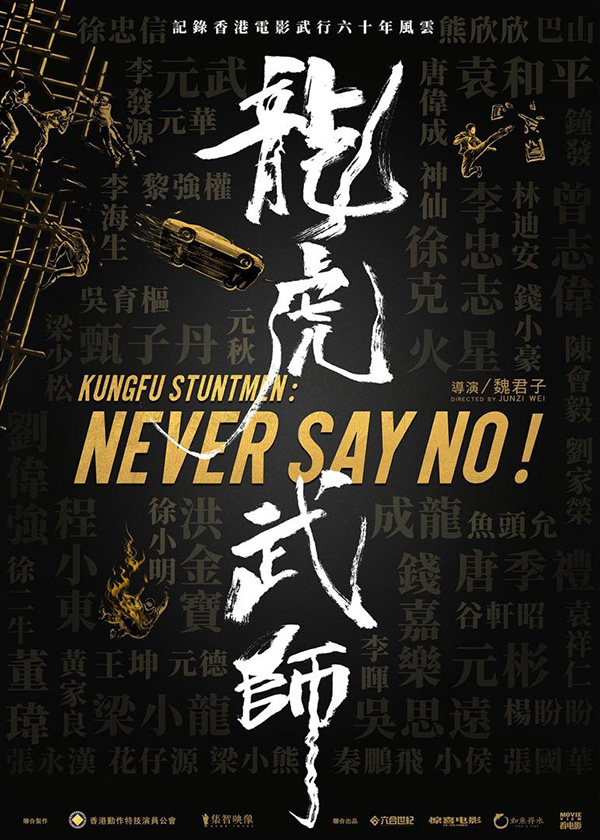 I sincerely hope that this film will serve to remind everyone of the glorious days of Hong Kong action cinema and bring back many fond memories for fans of Hong Kong action films. While HK action cinema’s heyday may have passed, many people in the industry are still working tirelessly to keep it going. For example, this year’s award-winners Jackie Chan and Sharon Yeung Pan-Pan have both opened movie stunt training centres with the goal of fostering the next generation of action filmmakers. I firmly believe that as long as the ‘never say no’ attitude is still alive amongst Hong Kong’s stunt performers, there is always hope that HK action cinema will rise again.

Hong Kong film never dies! To all of Hong Kong’s stunt performers in the past, present and future, thank you for your blood, sweat and tears! 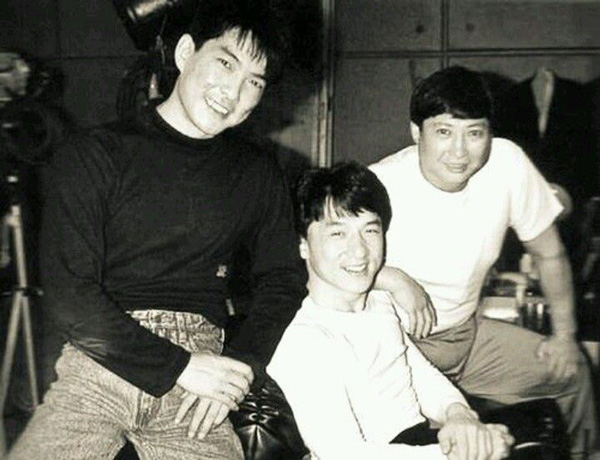