Synopsis: Andy (Lau) journeys to scenic Greece in search of a mysterious rock. Unbeknownst to Andy, an old friend (Phillip Ko Fei) hid a green glowing rock in the suitcase of Andy’s nephew (Bin Bin) while they were vacationing in Greece. Surprisingly, the rock speaks to the child telepathically, and reveals that it houses the spirit of a marooned extraterrestrial that just wants to return home. The rock quickly befriends the child, and even helps him take on the school bullies! But an evil Russian gangster (Richard Norton) and a pair of Interpol agents (Max Mok and Cynthia Rothrock) are closing in on the rock, which puts Andy right in the middle – even though he doesn’t know what’s going on! When his nephew gets kidnapped, Andy races back to Greece to find him, and hopefully solve the mystery of the Magic Crystal!

‘Magic Crystal’ is available to order now from YesAsia.com. 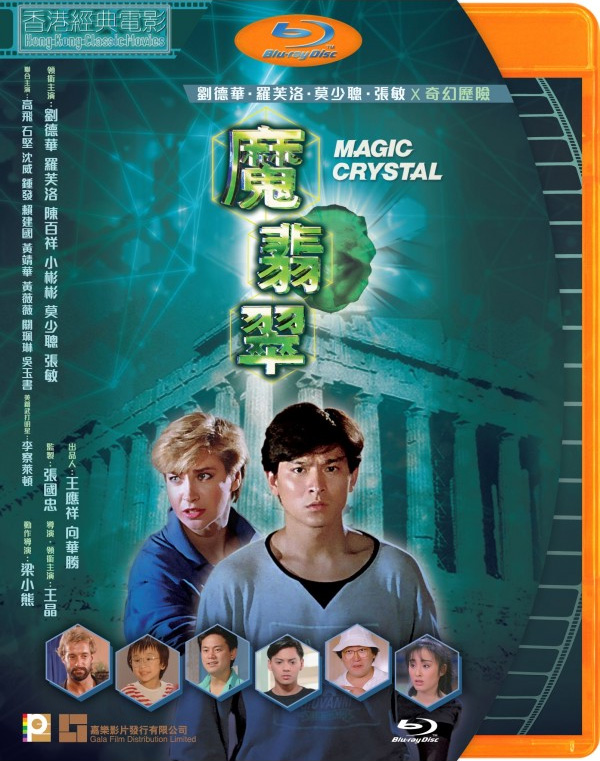