Directed by Benny Chan, the film revolves around a hero cop riddled with guilt after he accidentally leads his team into a trap from which he is the only survivor. The cast includes Jackie Chan, Nicholas Tse, Charlie Yeung, Charlene Choi, and Daniel Wu.

Synopsis: Inspector Chan Kwok-Wing (Jackie Chan) was once the shining star of the Hong Kong police force. But that all changed when his unit was slaughtered by a merciless gang of bank robbers – and Chan turned to the bottle to drown his grief. Now, a year later, a soused Chan is dragged out of his rut by a new partner, Frank Cheng (Nicholas Tse). Together, they hit the streets to redeem Chan’s reputation by going after those responsible for the deaths of his fellow officers.

‘New Police Story’ is available to order now from YesAsia.com. 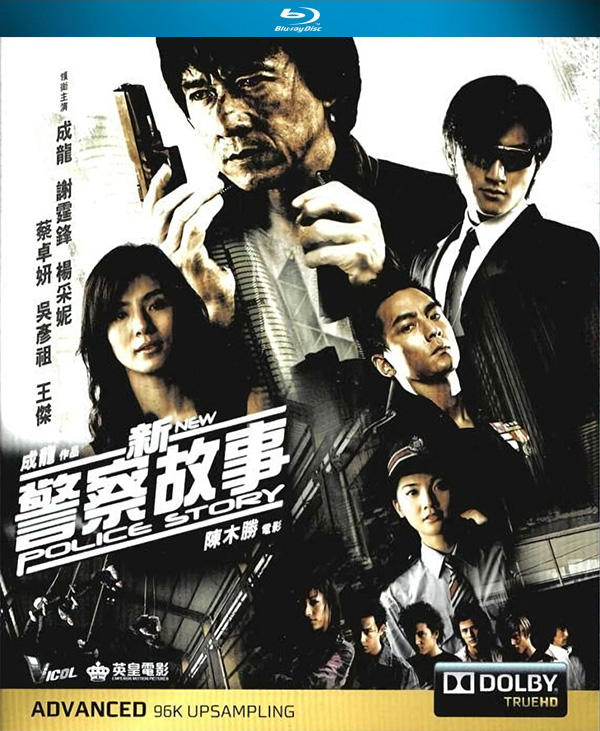