Synopsis: Sing (Stephen Chow) is a mainland China country boy who arrives in Hong Kong to visit his Uncle “Blackie Tat” (Ng Man-tat). When Sing stays with his uncle and his friends in their apartment, Blackie soon learns of Sing’s supernatural ability to see through objects and, later on, his ability to change playing cards by rubbing them. He takes advantage of this and turns Sing into the Dou Seng or the “Saint of Gamblers”. After getting into a fight with several alleyway gamblers he meets the lovely Yee-mung a.k.a. “Lady Dream”, a henchman for the “King of Gamblers”, and becomes infatuated with her. Sing quickly becomes a rival to the King and must win his way through a world competition to prove his skill. [Source: Wikipedia]

‘All for the Winner’ is available to pre-order now from YesAsia.com. 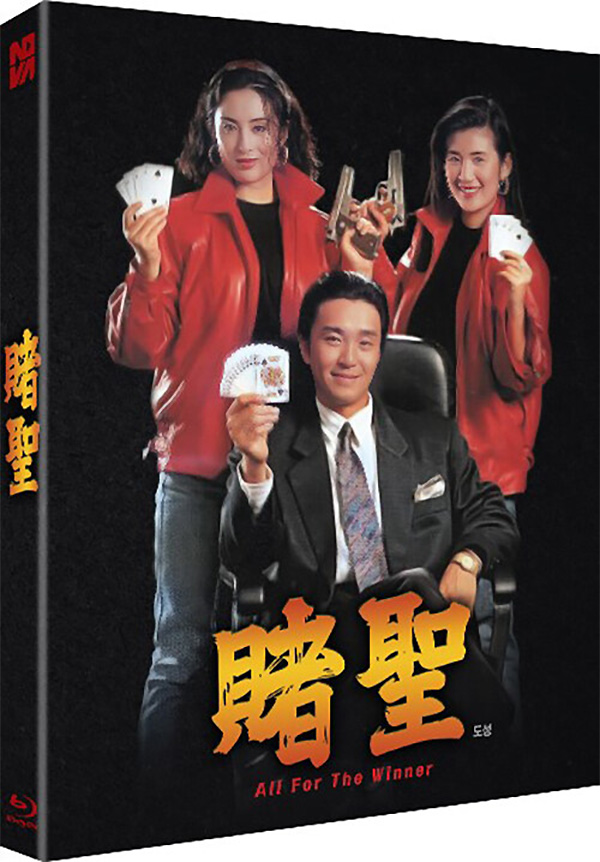