Directed by Lam Nai-Choi and based on a manga by Tetsuya Saruwatari, the story follows a young man with superhuman strength who is incarcerated in a prison run by corrupt officials. The cast includes Fan Siu-Wong, Fan Mei-Sheng, William Ho Ka-Kui, Yukari Oshima, Tetsuro Tamba, Gloria Yip, and Frankie Chan Chi-Leung.

Synopsis: Set in the year 2001, where all correctional facilities have been privatised, martial artist Ricky finds himself victim to the corrupt system when he is found guilty of the manslaughter of an infamous crime boss. Once in jail he must fight for his own survival when he is thrown into a world of enemies vying for his blood.

‘Riki-Oh: The Story Of Ricky’ is available to pre-order now from Amazon.co.uk. 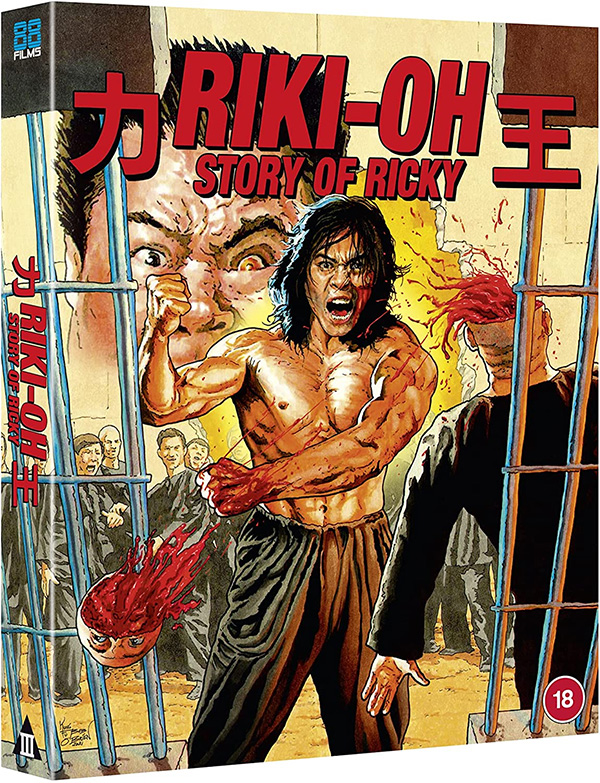 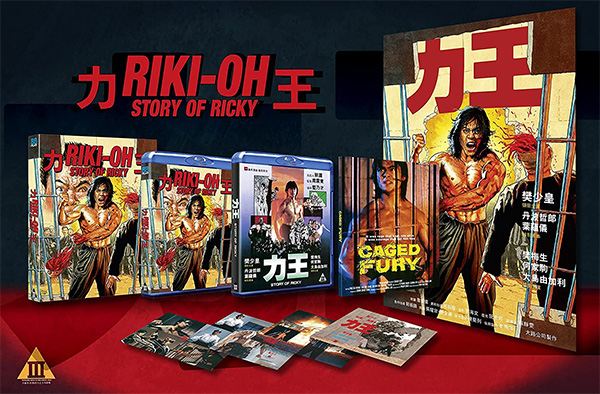