Synopsis: Set in the 1940s in Japan-occupied China, the outskirts of Shanghai are ruled by triads who are working in league with Japanese warlords. When Lei-ming (Jimmy), a righteous young martial arts student, tries to take a stand, the triads immediately hire a group of Japanese fighters to kill everyone in Lei-ming’s school, with Lei-ming himself barely surviving the massacre. Recovering from his injuries, Lei-ming embarks on a long, bitter journey of revenge.

‘The Chinese Boxer’ is available to pre-order now from Amazon.co.uk. 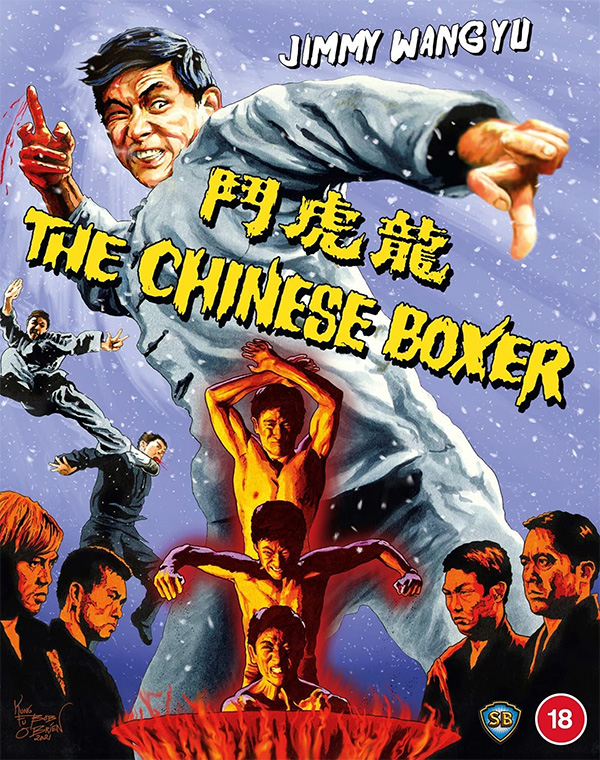