Directed by Clarence Fok, the film revolves around a frozen Ming Dynasty royal guard and an equally frigid rapist-killer he is tracking who find themselves thawed out in modern-day Hong Kong. The cast includes Yuen Biao, Yuen Wah, Maggie Cheung, Frankie Ng, and Elvis Tsui.

Synopsis: When 16th-century Ming guard Fong Sau-ching (Yuen Baio) sets out to capture vicious rapist Feng San (Yuen Wah) both men end up falling into a glacier to be frozen in time. Thawed out by scientists over 300 years later, the confused guard must learn to cope with the modern world and continue in his quest to vanquish his opponent.

‘The Iceman Cometh’ is available to pre-order now from Amazon.co.uk. 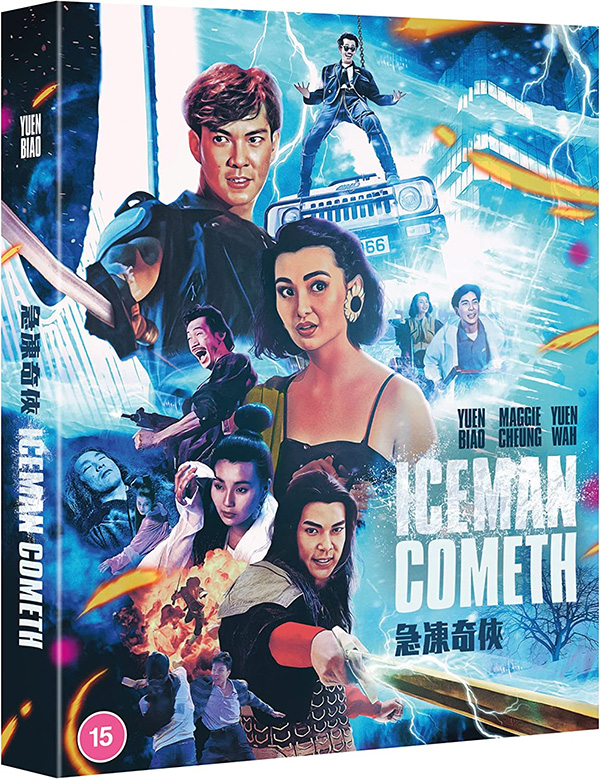 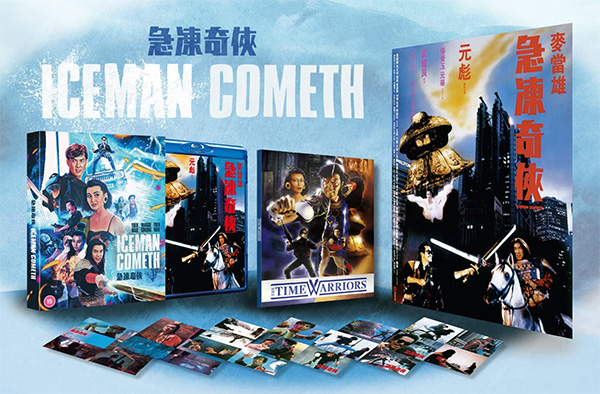