Japanese actor Akira Takarada (宝田明), best known for his roles in the ‘Godzilla’ film series, has died at the age of 87. He reportedly passed away from pneumonia on March 14, 2022.

In his later years, Takarada remained active in the industry but also became involved in the peace movement. He returned to the Godzilla franchise one last time for a cameo in the 2014 reboot, but sadly his scenes were ultimately cut from the final movie. 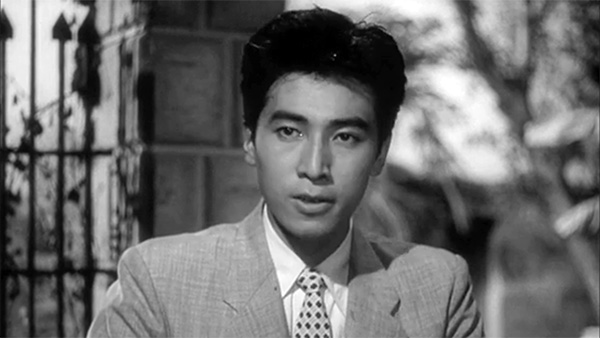 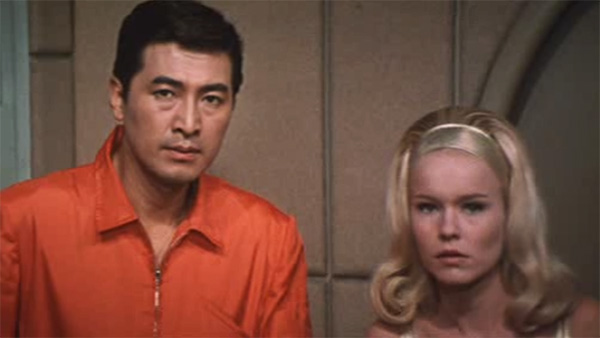 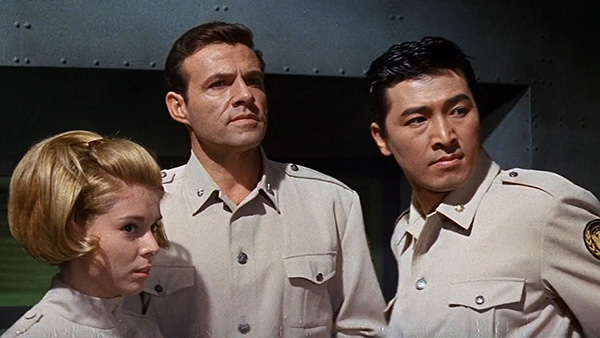