Synopsis: A mysterious group called “Humarize” strongly believes in the “Quirk Singularity Doomsday theory” which states that when quirks get mixed further in with future generations, that power will bring forth the end of humanity. In order to save everyone, the Pro-Heroes around the world ask UA Academy heroes-in-training to assist them in forming a world-classic selected hero team. [Source: aitaikimochi]

‘My Hero Academia: World Heroes’ Mission’ will open across Japan on August 6, 2021. 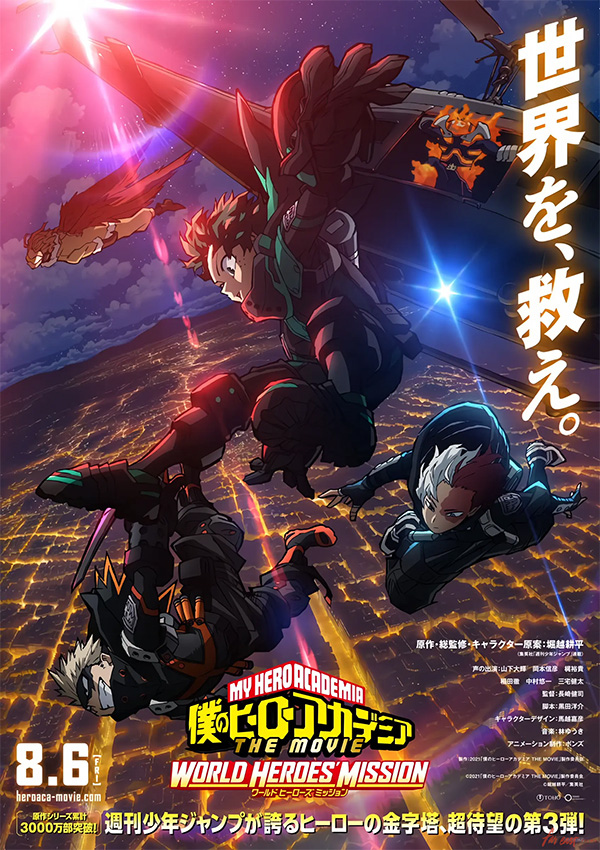 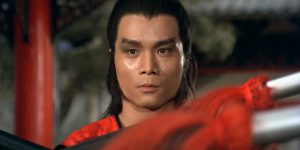 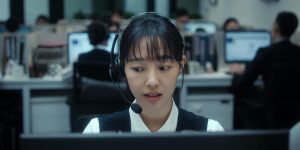