‘Pursuit of Light’ (追光) is a 2022 Chinese historical biopic co-written and directed by Dou Qi. 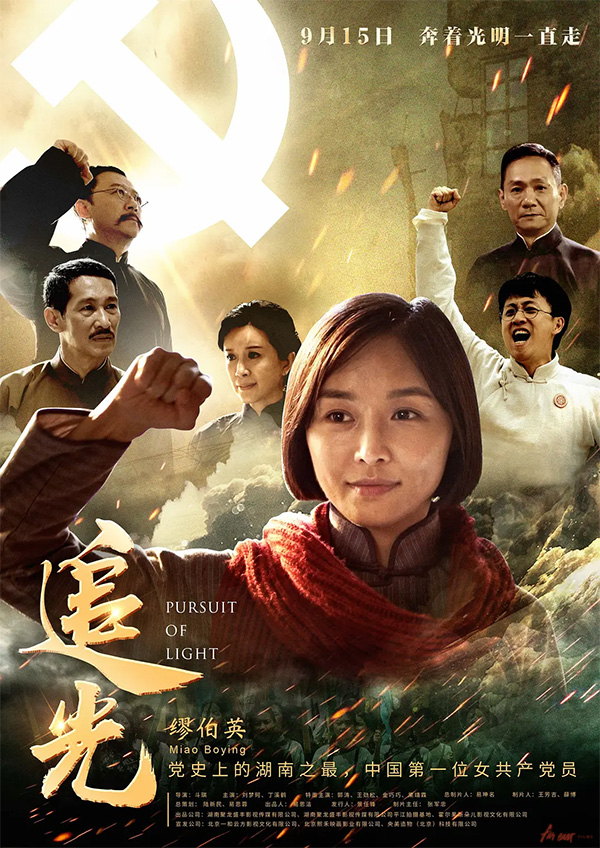