‘The Grand Grandmaster’ (乜代宗師) is a 2020 Hong Kong romantic comedy written and directed by Dayo Wong.

The film, which is a parody of Wong Kar Wai‘s ‘The Grandmaster‘, centres around a kung fu master who finds himself falling for the woman who defeated him in a fight. The cast includes Dayo Wong, Annie Liu, Hui Siu-Hung, Harriet Yeung, Catherine Chau, Ivan Yuen, C Kwan, Eddie Law, Luk Wing-Kuen, and Ivana Wong.

Synopsis: After he is knocked out by a woman on the street, Grandmaster Fei Lung (Wong) finds his reputation ruined. When he discovers that the woman is in fact a champion boxer named Chun (Liu), Fei Lung challenges her to a fight in the hope of regaining his popularity. However, he gradually finds himself falling in love with Chun and now he is torn between his heart and his career. 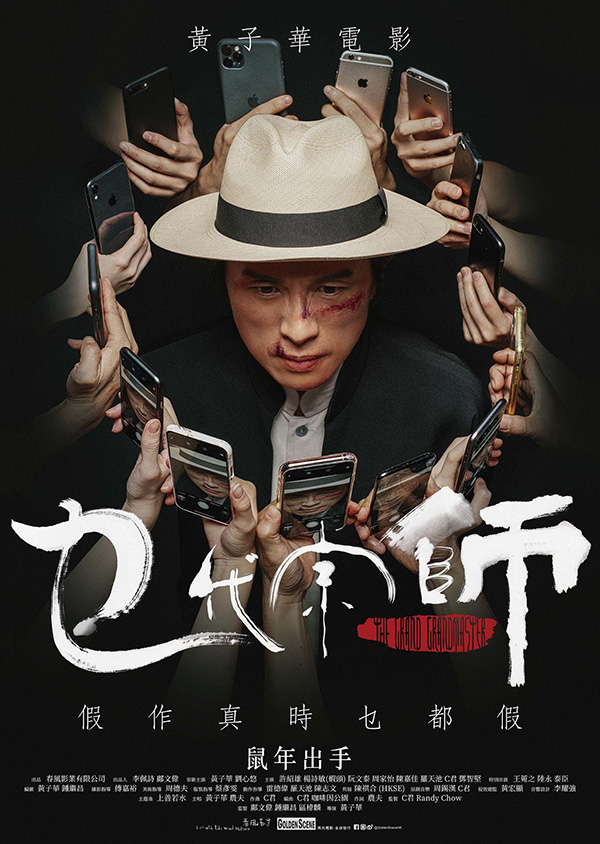 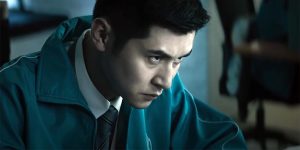 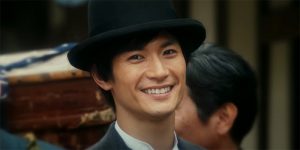