The H Collective, in partnership with Well Go USA, are bringing the action-packed sequel to Wu Jing‘s 2015 Chinese blockbuster, ‘Wolf Warrior‘ to selected US theatres from July 28, 2017.

Synopsis: With his career in tatters, China’s deadliest Special Forces operative has settled into a quiet life on the sea. But when he crosses paths with a sadistic band of mercenaries terrorizing innocent civilians, he must reaffirm his duty as a soldier and save the day once again. Fists (and bullets, tanks, missiles and much more) will fly in this adrenaline-fueled tour de force of bravura action filmmaking, all culminating into a climactic battle between the Wolf Warrior and the mercenary leader (Frank Grillo).

For full details on where ‘Wolf Warrior II’ will be screening, check the Well Go USA website. 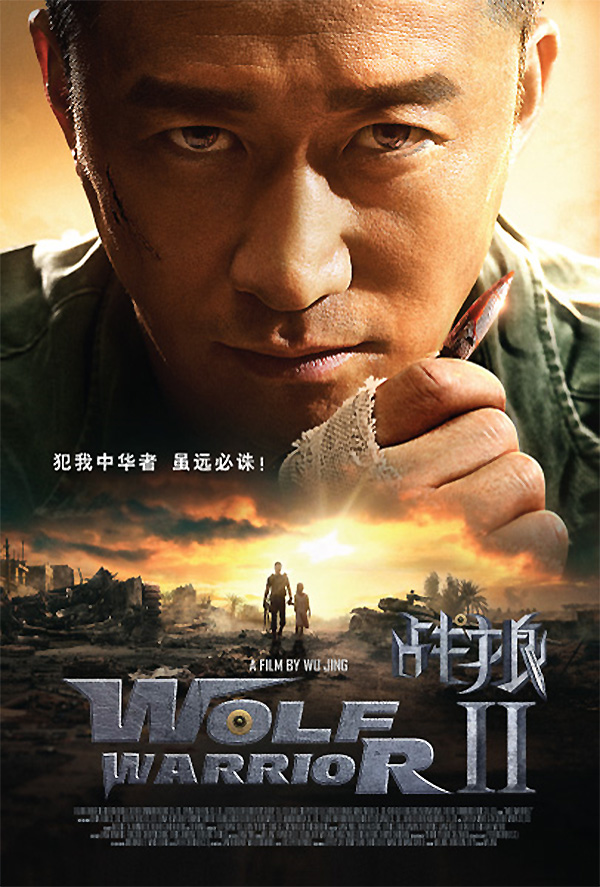